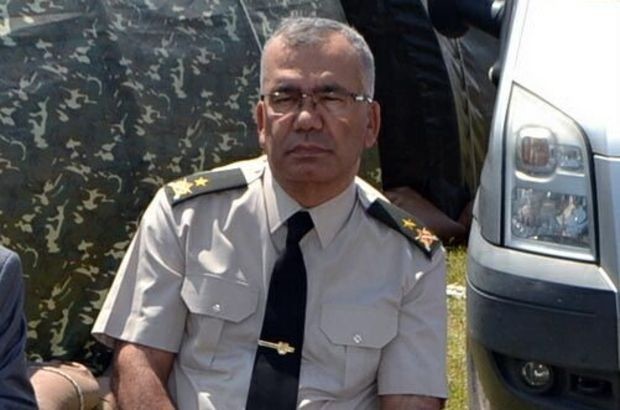 by Daily Sabah Jul 19, 2016 12:00 am
Brigadier General İsmail Gürgen, the Commander of 18th Mechanized Infantry Brigade in Gelibolu district of western Çanakkale province, was released pending trial late Monday. A day later, a court in Çanakkale arrested him for involvement in the failed coup attempt. Gürgen was the first general to be released in the coup attempt investigation before his arrest. Gürgen has been transferred to Çanakkale E-Type Prison.