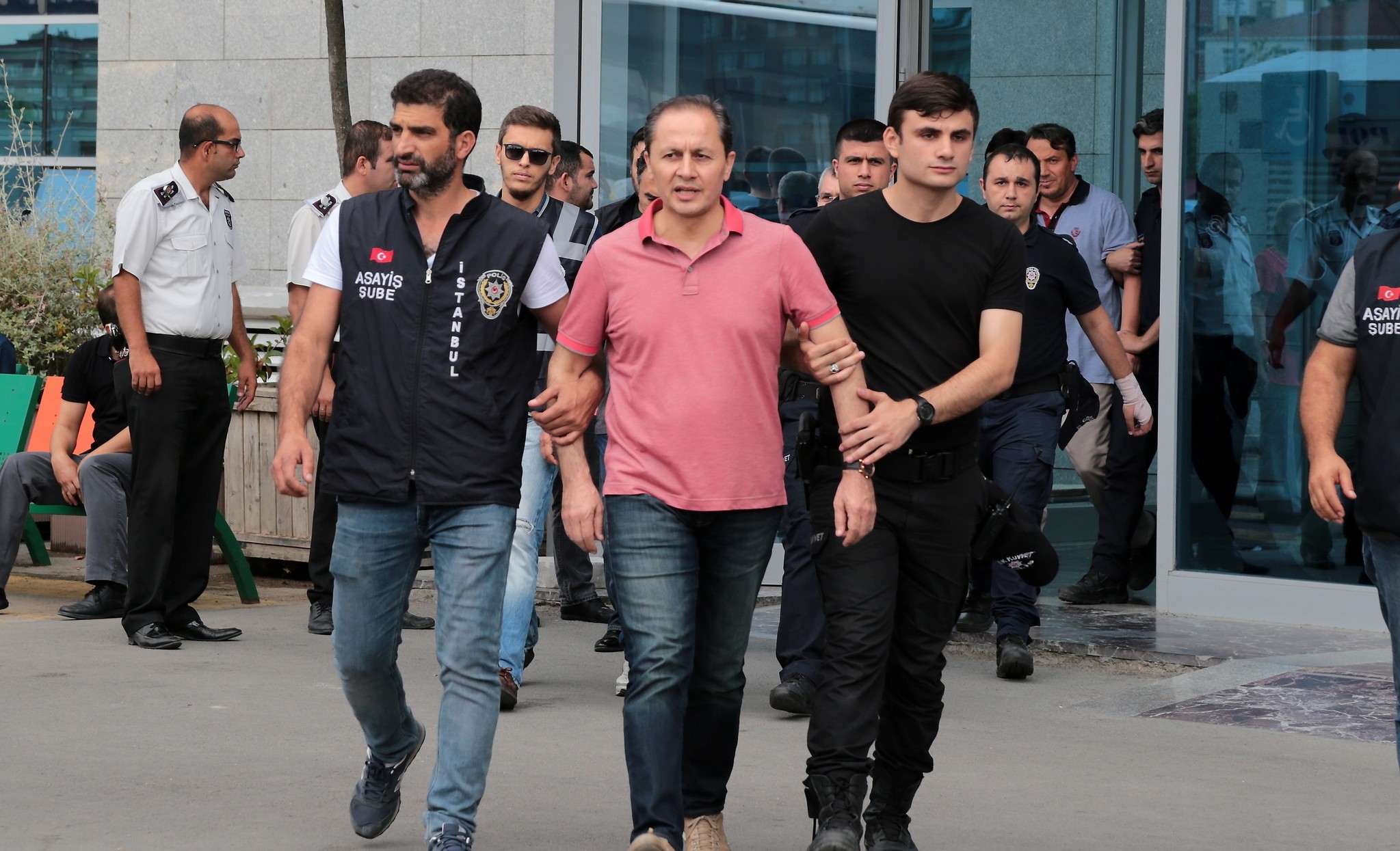 Two members of Turkey's constitutional court were formally arrested on Wednesday along with 111 other officials from the judiciary, including 111 other judges, prosecutors and high court members as the number of those involved in the failed Gülenist coup grow each day.

About 60,000 soldiers, police, judges, civil servants and teachers have been suspended, detained or are under investigation since Friday's attempted coup.