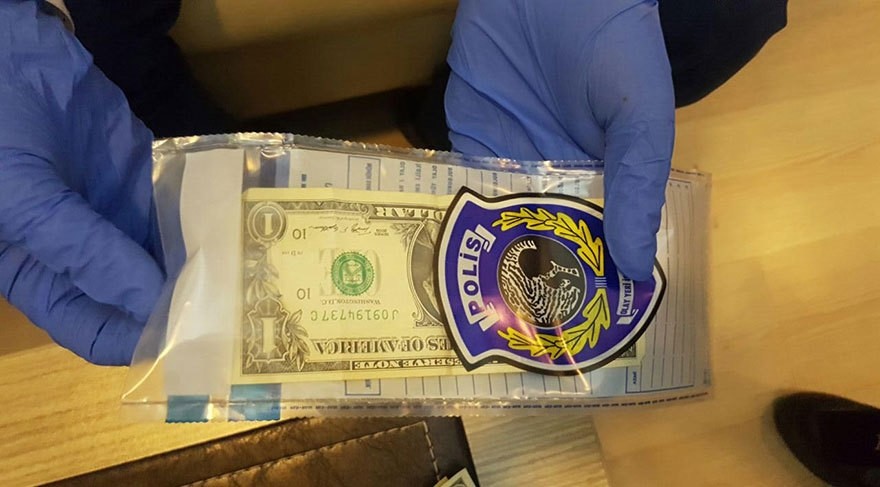 Despite controlling a vast financial empire, Fethullah Gülen also counted on small denomination bills for entirely different reasons. Many suspected supporters of the terrorist leader being found carrying $1 bills shows that the U.S.-based former imam may have used this as a signal to help his followers recognize each other. 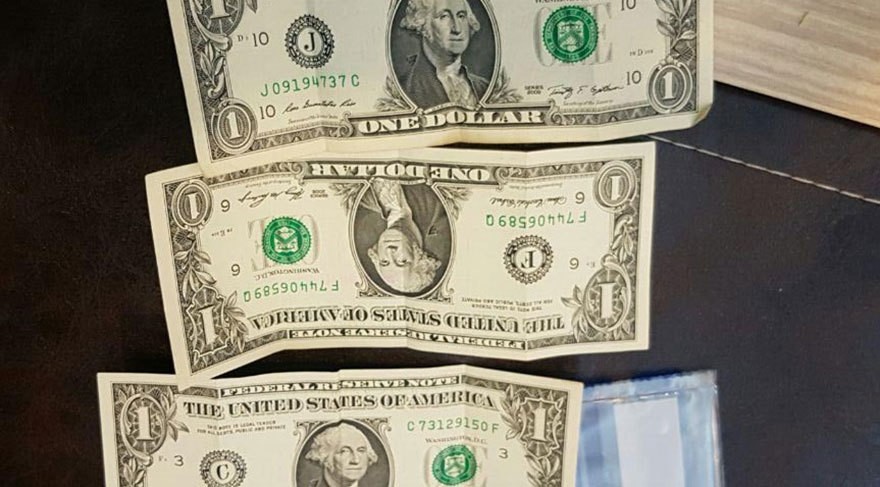 Gülenists, or rather the Gülenist Terror Organization (FETÖ), faces increased scrutiny after authorities revealed their role behind an aborted military coup on July 15, the latest in a string of crimes attributed to the terrorist network. Since that time, security forces have rounded up suspects, from academics to businesspeople, known for supporting FETÖ and carrying out Gülen's orders in Turkey. Many suspects have been found with $1 bills among their possessions, a denomination rarely used in the homeland of the Turkish lira. Though no concrete explanation is offered, it is believed that the bills are carried both in accordance with superstition that carrying them brings good fortunes to the bearer, and as a way for Gülenists to recognize each other when they meet. FETÖ members are known for their utmost secrecy, especially after they have infiltrated into key posts in the judiciary, police and bureaucracy, in order to ensure their survival and to reach their ultimate goal, taking control of the state.

Former followers of Fethullah Gülen say the origins of the practice of carrying the bills dates back to the early days of the Gülen Movement, when a share from the revenues of the each religious book penned by a late mentor of Gülen was sent to the imam. Gülen was said to deliver the bills to his followers or rather to those closest to him. Former Gülenists say the movement exploits superstitions, to the point that followers commonly believed they would fall into misfortune if they lost the bills.