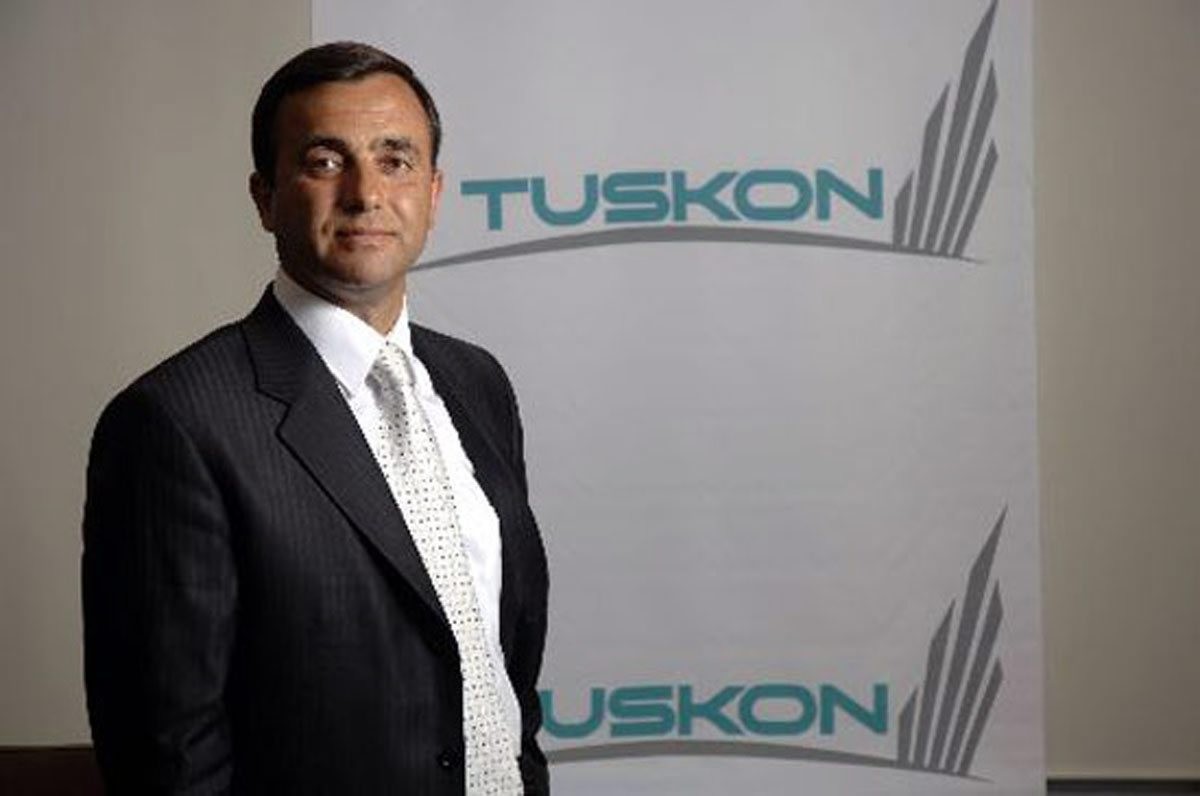 Ru0131zanur Meral, the head of the Gu00fclen Movement-linked Turkish Confederation of Businessmen and Industrialists (TUSKON).
by Daily Sabah Sep 08, 2016 12:00 am

The Istanbul Chief Public Prosecutor's Office on Thursday issued arrest warrants for 114 businessmen for financing the Gülenist terror-cult (FETÖ) who is accused of staging the July 15 failed coup attempt which killed over 240 and left more than 2,190 wounded.

The head of the Gülen Movement-linked Turkish Confederation of Businessmen and Industrialists (TUSKON) Rızanur Meral, who is believed to be abroad, is among the 114 suspects who are still sought by the police.

The warrants were issued on the grounds of "attempting to abolish the constitutional order by force" and ''being a member of an armed terrorist organization".

Detention warrants had previously been issued for 27 businessmen, including TUSKON's chairman Meral and other members, however, they were not found at their adresses in police raids.

The suspects were also accused of making suspicious money transactions as well as leaking information about rival companies to FETÖ.

Referred to as the Gülenist terror-cult (FETÖ), the movement is seen as a threat to Turkey's national security. It has been accused of infiltrating state institutions in Turkey and attempting to overthrow the government.