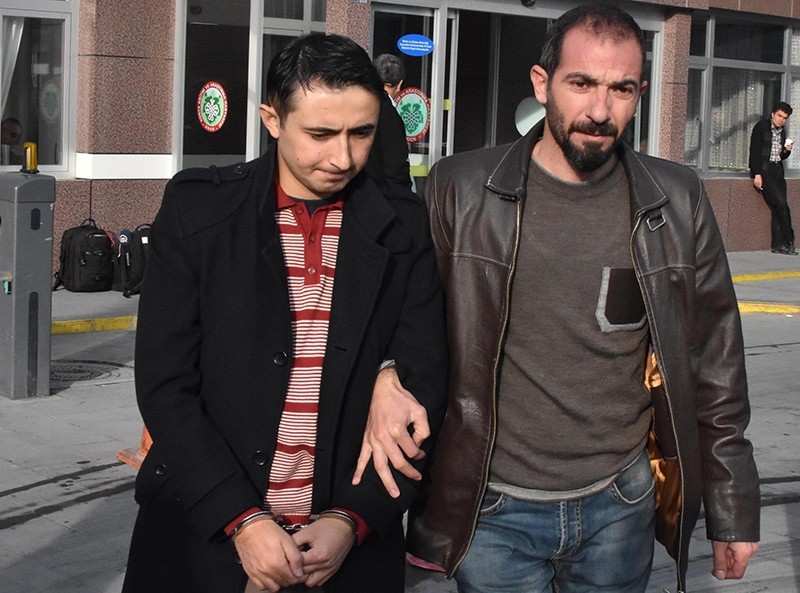 45 Gülenist military pilots have been detained in an anti-terror investigation into the Gülenist terror group (FETÖ) on Thursday, security sources said.

A provincial security source, speaking on the condition of anonymity due to restrictions on talking to the media, told Anadolu Agency on Thursday that the arrests occurred in 17 provinces across the country.

The Konya chief public prosecutor issued the arrest warrants for 73 pilots - 71 lieutenants and two colonels - early Thursday as part of a FETÖ investigation.

The operation to arrest the suspects is still underway, the sources added.

Meanwhile, 26 police officers were referred to the court in Bursa province Thursday for using a smartphone messaging app, ByLock, linked to the deadly July 15 coup attempt.

ByLock was allegedly used by FETÖ members, which the government blames for being behind the coup attempt.

The app is believed to have been cracked by Turkish security agencies before the coup, prompting the plotters to switch to the WhatsApp messaging service but not before tens of thousands of FETÖ suspects had been identified.

In addition, four police chiefs were arrested in Istanbul early Tuesday for alleged links to FETÖ.

Led by U.S.-based Fetullah Gülen, FETÖ is accused of orchestrating Turkey's July 15 coup plot as well as being behind a long-running campaign to overthrow the state through the infiltration of Turkish institutions, particularly the military, police and judiciary.