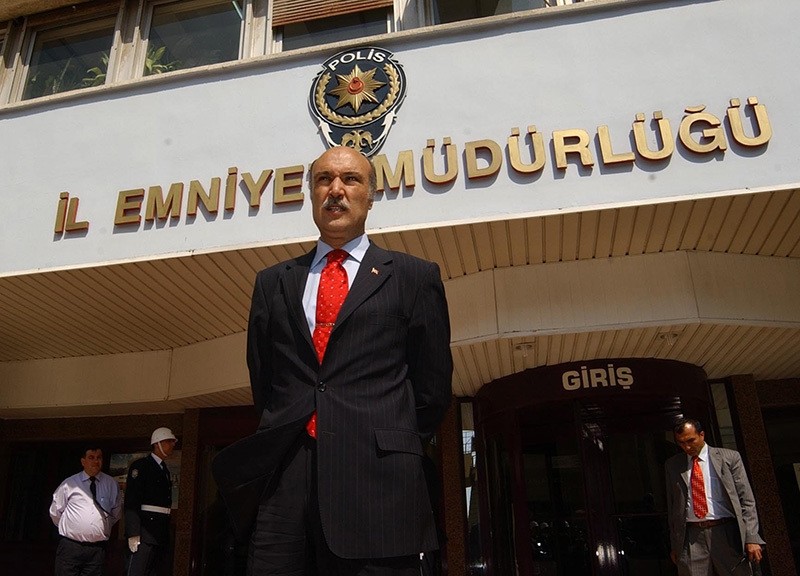 Former Istanbul police department chief Hüseyin Çapkın, who was previously detained for links with the Gülenist terror group (FETÖ) as part of post-coup investigations, was released from jail under judicial control.

Çapkın's lawyer announced Tuesday that that his client, who was detained on Aug. 30 and arrested on Sept. 3, was released from jail on late Monday.

The former police chief will continue to be tried.

Detained along with former Istanbul governor Hüseyin Avni Mutlu, the main accusation Çapkın is facing is his possible role in FETÖ, nestling in Istanbul's police force.

Security forces in Istanbul were criticized for their disproportionate use of force against the protesters during Gezi Park riots in 2013, which started as environmental protests and later turned into nationwide anti-government riots.

Both Mutlu and Çapkın were also on duty when Istanbul-centered corruption probes on Dec. 17 -25, 2013 were launched by FETÖ-linked prosecutors and police officers against former ministers and relatives of cabinet figures. The cabinet stated that the operations aimed to topple or harm the government.