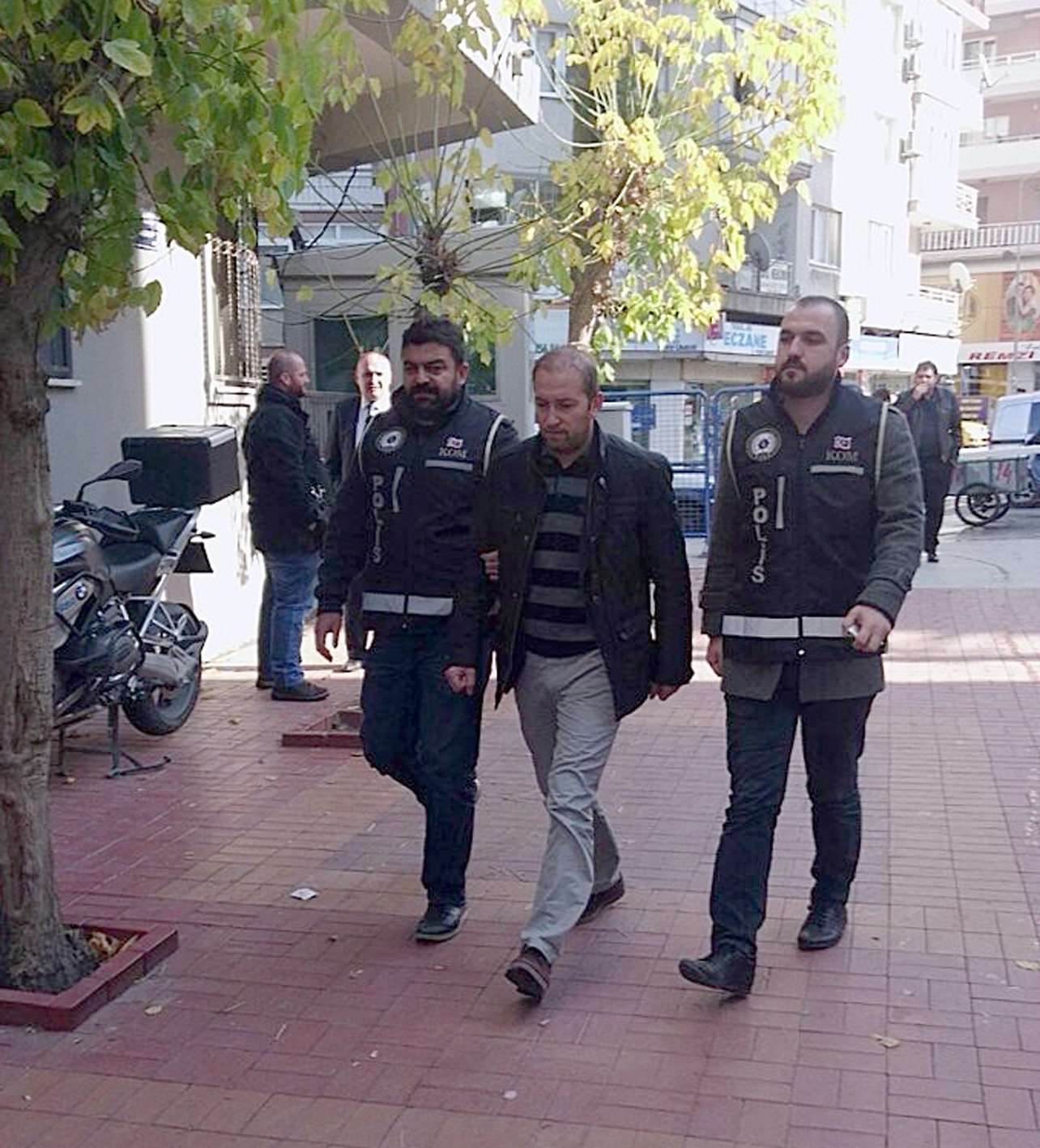 The security forces on Thursday detained one of the key figures leading to the capture of Adil Öksüz, a senior Gülenist at large in southern İzmir province as the suspect was about to flee the country.

Zübeyir Öksüz, the nephew of Adil Öksüz was captured by police officers at Izmir's Adnan Menderes Airport right before fleeing the country. The security forces also conducted a search at Öksüz's home.

Adil Öksüz was captured at the Akıncı air base in the capital Ankara, the command center of the coup plotters, after authorities quelled the putsch attempt. He disappeared after his release. Kemal Batmaz, a fellow FETÖ member, remains in detention after his capture at the same base and is believed to be a superior of Öksüz in the cult's structure.

Öksüz is in the "red" category on the most wanted terrorists list of the Interior Ministry, which includes terror suspects with the highest rewards for their capture. He is considered an "army imam," one of the point men carrying out Gülen's orders to seize power in Turkey and coordinate infiltration efforts in key posts.

Thousands of military officers were dismissed from the army and arrested following the coup attempt. A string of confessions by officers seeking sentence reduction reveal they were recruited by the terrorist group in the early stages of their careers and were appointed by "brothers" like Öksüz overseeing their infiltration process.