One of the suicide bombers in Istanbul terror attack identified 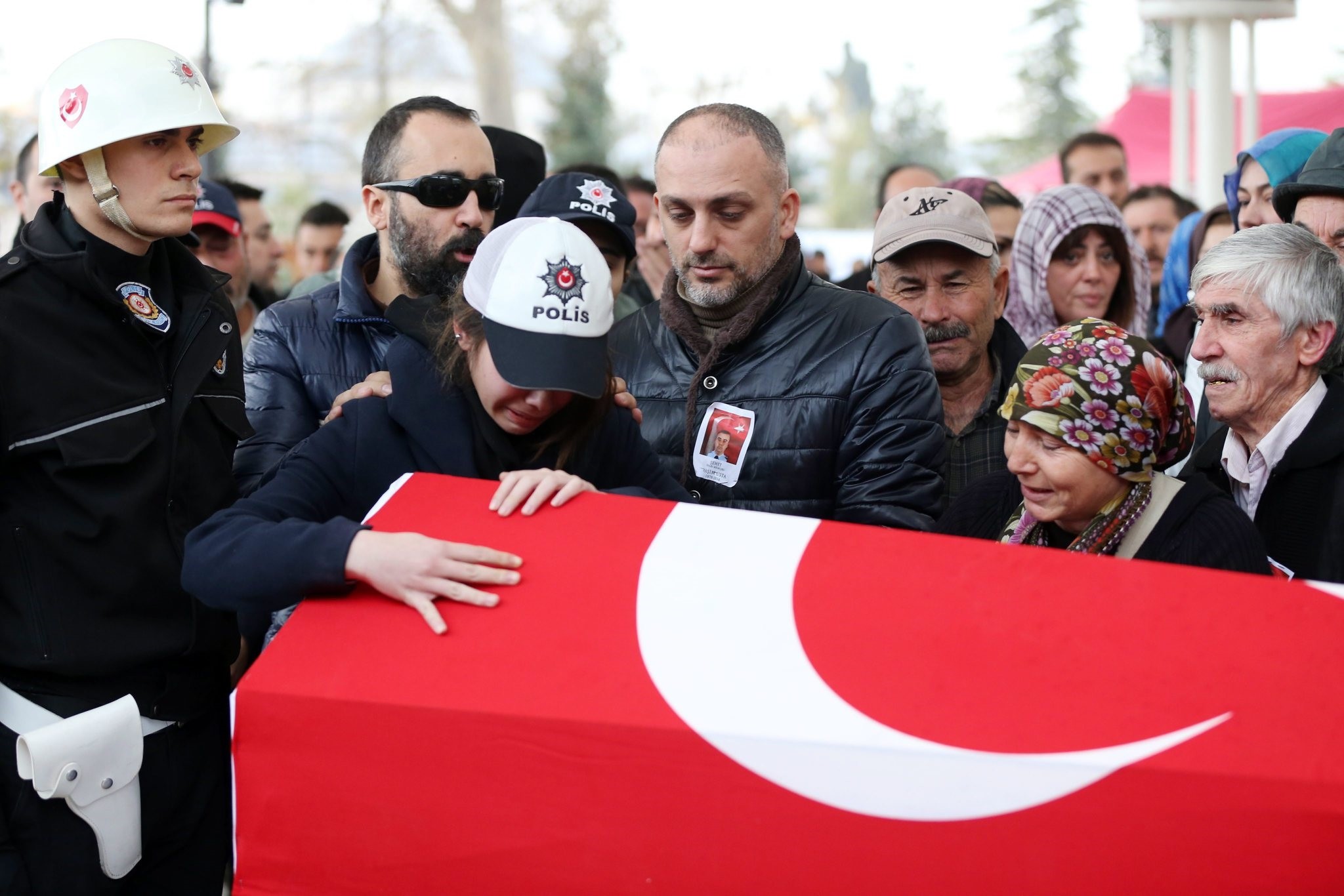 Turkish police on Friday identified one bomber of the PKK's suicide team, the Kurdistan Freedom Falcons (TAK) terrorist group who carried out the double attacks in Istanbul, as a 20-year-old Turkish man named Burak Yavuz.

According to the DNA test conducted by the Istanbul police department, Yavuz, whose code name was "Erdal" ,was the attacker who triggered explosives strapped to his body in Maçka Park on December 10.

A total of 44 people, mostly police officers deployed to provide security for a football match, were killed when two suicide bombers blew themselves up 45 seconds apart near the Vodafone Arena stadium overlooking the Bosporus.

The authorities said that Yavuz was a Turkish national who was registered in the southeastern Şanlıurfa province's Suruç district.

A report in the Habertürk newspaper said two suspects, one woman and one man, passed by the headquarters of the Turkish National Police on Istanbul's Vatan Street twice, in addition to a military officers' club located near the headquarters, apparently scouting the sites as potential targets. The female suicide bomber was in the car that was detonated at the assembly point for riot police officers outside Vodafone Arena while Yavuz blew himself up in Maçka Park, adjacent to the stadium, when five police officers stopped him as he was walking toward a police bus parked near the park. The investigation shows the female suspect, captured in security camera footage, wore a headscarf to disguise herself.

The terrorist group usually employs car bombs and suicide car bombers in its attacks but the Istanbul bombings were the first time when a suicide bomber and a car bomb were used almost simultaneously, to inflict maximum damage to police officers.