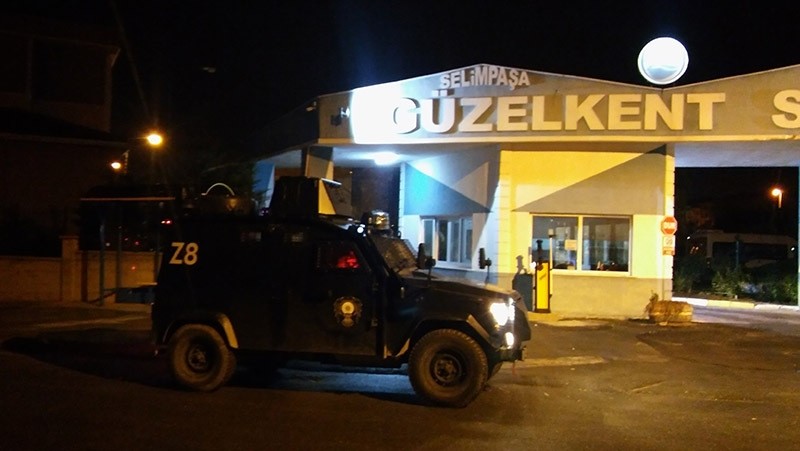 Several suspects linked to the deadly terrorist attack on a popular Istanbul nightclub on New Year's Day were detained early Thursday on the outskirts of the city, police sources said.

The Istanbul Police Department's Anti-Terror Branch conducted an operation at a housing community in Istanbul's Silivri district after it received information that individuals who might be linked to the attack were hiding in the area.

"Aid and abet" charges were levied against suspects originally from the Xinjiang Uyghur Autonomous Region in northwestern China, according to sources who wished to remain anonymous and did not provide additional information about the operation or the number of suspects detained.

At least 39 people, including a police officer, were killed when a Daesh terrorist opened fire on partygoers at the Reina nightclub in Ortaköy district early New Year's Day.

Another 69 people were hurt, with a number of foreign nationals among the casualties.

Police have detained 34 a total of suspects linked to the attack, excluding Thursday's suspects.

Turkish security forces deepen investigations to find the terrorist who attacked a nightclub in Istanbul. Several images of the gunman captured by security cameras have been released.