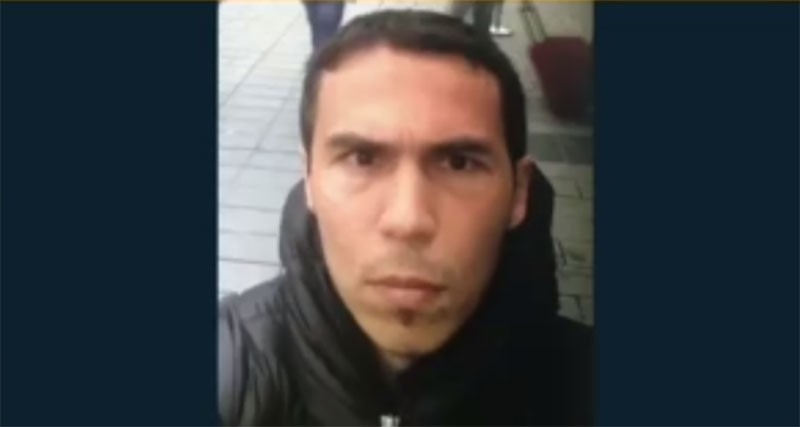 Turkish police has identified the name of the Istanbul nightclub attacker, who killed 39 people and injured 65 others on New Year's Eve, several Turkish news agencies reported on Saturday.

Meanwhile, police continue to deepen the probe into the Daesh terror attack and investigate the suspect's past.

A nation-wide search operation was launched for the perpetrator who managed to escape after the attack, while simultaneously continuing its counter-terror operations against Daesh terrorists across the country.

Over the course of the attack the Daesh gunman changed six chargers and fired over 180 bullets, according to the investigation.

The Daesh terror group previously claimed responsibility for the Reina nightclub attack that killed 39 people and wounded 65 others in Istanbul during New Year's celebrations. The attack came at the same time that Ankara has intensified internal and cross-border operations against the terrorist organization.

28 of the attack victims were identified as foreigners, while 11 were Turkish citizens, officials stated.