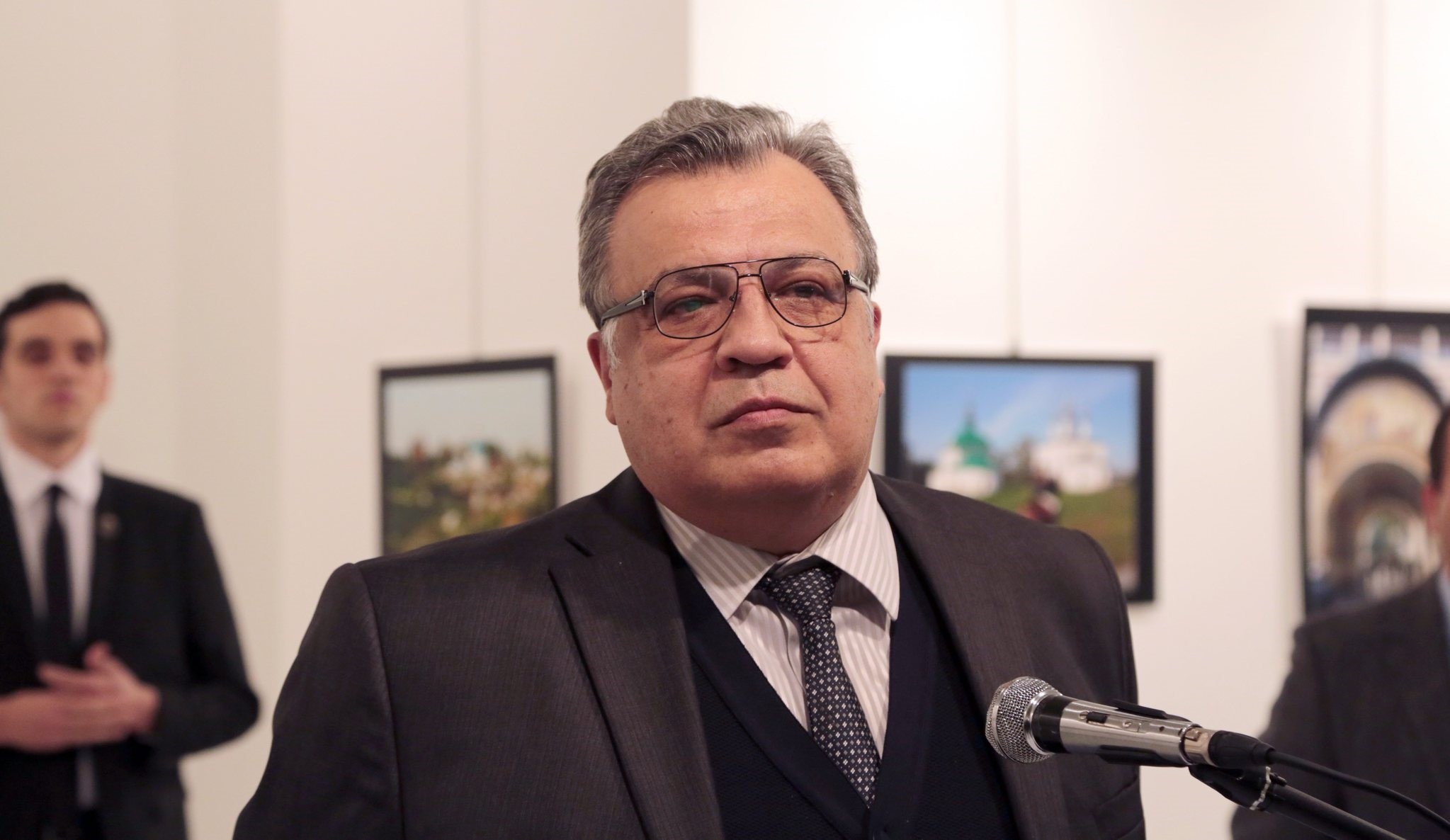 Three suspects, including two police officers, were remanded in custody Thursday in connection to the assassination of Andrey Karlov, Russia's ambassador to Turkey, according to a security source.

Police detained seven suspects -- Kaan Bülbül, Sefa K., Ufuk G., Kadir S., Oğuzhan O., Doğukan S. and Bilal D. earlier Thursday as part of the ongoing investigations led by the Office of Chief Public Prosecutor in Ankara, the source said on condition of anonymity due to restrictions on talking to the media.

Bülbül, who is a police officer, was remanded later by an Ankara court pending trial on charges of "being members of the Gülenist Terror Group (FETÖ)" and sent to the Sincan prison in Ankara.

FETÖ, led by U.S. based leader Fetullah Gülen, is the mastermind behind the failed July 15 coup attempt, according to Turkey.

The court ruled to release Sefa K., while releasing other five suspects under judicial control.

In the early hours of Thursday, two other suspects -- police officer Sercan Baser and tradesman Enes Asim Silin -- were also remanded over the same charges in Ankara.

Karlov was killed on December 19, 2016 following an attack by Mert Altıntaş, a suspected Gülenist, during the opening reception of an art exhibition in the Turkish capital. Altıntaş was later killed in a shootout with police.

The incident rocked Turkey as it was trying to restore ties with Russia following a crisis over downing of a Russian jet for violating Turkish airspace. Moscow and Ankara later assured it would not harm the relations.