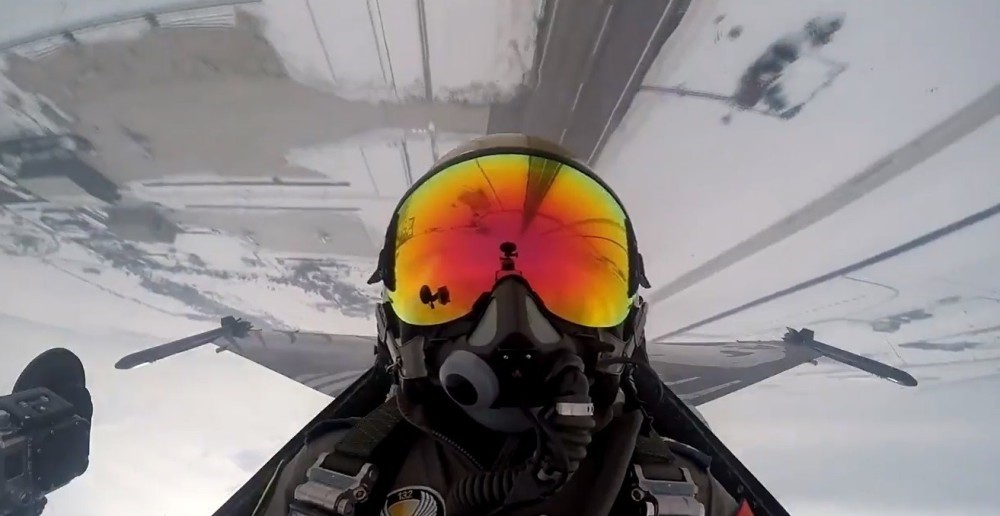 A multi-pronged Defense Ministry program to address the pilot shortage allows former pilots persecuted by FETÖ to return to the air force, while university students studying aviation are admitted to the Air Force Academy

Hundreds of people have applied to enroll in the Air Force Academy, while dozens of victims of the Gülenist Terror Group's (FETÖ) persecution have returned to the air force in the previous few months.

Measures to remove FETÖ-linked personnel directly implicated in the July 15, 2016 coup attempt resulted in a shortage of qualified pilots in the air force.

Over the years, FETÖ, headed by fugitive Fetullah Gülen, had infiltrated all three branches of the military. FETÖ operatives in the military instigated the coup attempt, the failure of which resulted in a comprehensive operation to rid the armed forces of FETÖ presence, especially in the air force.

Reportedly, 1,080 existing personnel applied to become pilots, 295 of whom were eventually selected for training, 225 eventually enrolled in the pilot's program, and 120 are currently undergoing training.

In addition, 79 former pilots applied to return to service, including a former colonel and six female pilots.

The ministry said applications would be accepted until Jan. 27. Twelve former pilots who were dismissed from the military were reinstated to their ranks in November.

A new program will allow former air force pilots who resigned from the military to be utilized in times of emergency. The reserve pilot program allows commercial pilots who used to be officers to be called back to duty under certain circumstances. These reserves will undergo monthly training, not less than 60 days a year.

Defense Minister Fikri Işık said efforts to address the pilot shortage in the air force were progressing, adding: "We have called on former pilots who had to resign due to FETÖ mobbing to come back to the military. We have also asked Turkish Airlines pilots who used to be officers to return. Dozens have heeded our call."

Many pilots and personnel faced injustice for refusing FETÖ's coercion tactics, he said, adding, "We will both address our pilot shortage and the injustices committed against innocent officers."