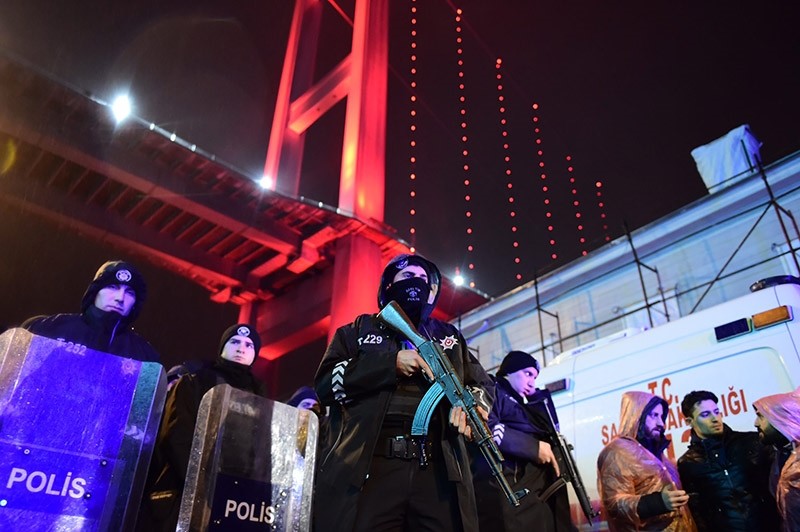 Five suspects accused of involvement in the terror attack on Reina nightclub in Istanbul on New Year's Eve were arrested by an Istanbul court on Wednesday.

The judge on duty decided to arrest the five suspects, who are mostly of foreign nationality, on the charges of "attempting to disrupt constitutional order" and "being a member of an armed terrorist organization", increasing the total number of arrests over the Reina attack to 40.

At least 39 people, including a police officer, were killed when Daesh attacker, Abdulgadir Masharipov, opened fire on partygoers at the Reina nightclub in Istanbul's Ortaköy district early New Year's Day.