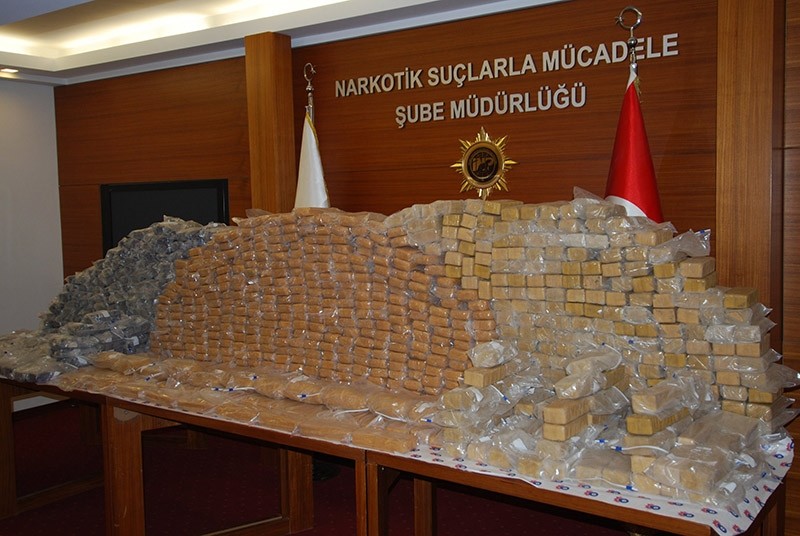 Seventy-five tons of hashish have been seized during security operations in Turkey's southeastern Diyarbakır province over the last six months, the governor's office said in a statement Tuesday.

According to the statement, over 2 million cannabis root plants were also seized in 788 operations against narcotics and illegal plant cultivation by gendarmerie and security officials.

During the operations, some 964 suspects were detained, and 209 of them were remanded in custody.

The market value of the seized narcotics is estimated at 387 million Turkish liras ($105 million).