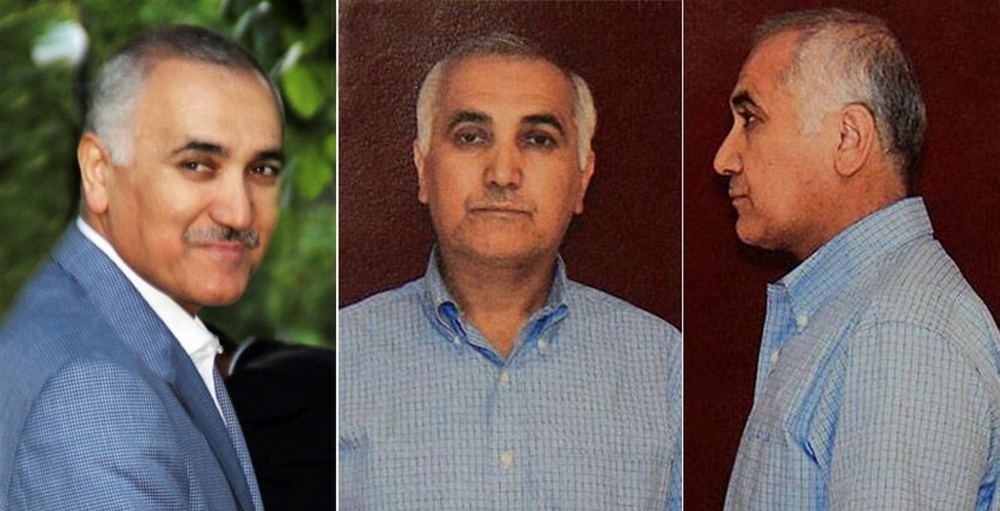 by Daily Sabah Mar 18, 2017 12:00 am
Eight months on, Adil Öksüz, a theology lecturer who turned out to be a senior figure of the Gülenist Terror Group (FETÖ), which planned the July 15 putsch bid, remains at large while the inquiry into his controversial release implicates police intelligence officials and troops according to media reports.

It has been eight months since Adil Öksüz was caught as he was fleeing a military base in the capital Ankara and released two days later but the mystery of his whereabouts after the controversial release lingers. Öksüz, a theology lecturer at a university, was an unlikely man to be found at a military base on the fateful day of July 15 when a junta orchestrated a coup attempt. But his real identity - a powerful figure in the ubiquitous terror cult FETÖ - has sparked a frantic manhunt that remains inconclusive to this day.

Öksüz is believed to be the mastermind of the putsch bid that killed 248 people and investigators are looking for answers on how he dodged the authorities. A report in the Milliyet newspaper says some 28 people including police intelligence officers and officers from gendarmerie forces were questioned and released with judiciary control after being banned from traveling abroad. Köksal Çelik and Çetin Sönmez, the two judges who ordered his release, meanwhile, face an inquiry by a judiciary authority.

Ankara placed Öksüz in the "red category" of the most wanted terror suspects, offering up to TL 4 million ($1.1 million) for tip-offs to help his capture and he is believed to have fled abroad as nationwide searches have failed to locate him.

Öksüz is named in an indictment as "an imam," or point man, for FETÖ responsible for infiltrators in the air force. He is accused of orchestrating the meetings of top generals in an Ankara villa.
RELATED TOPICS