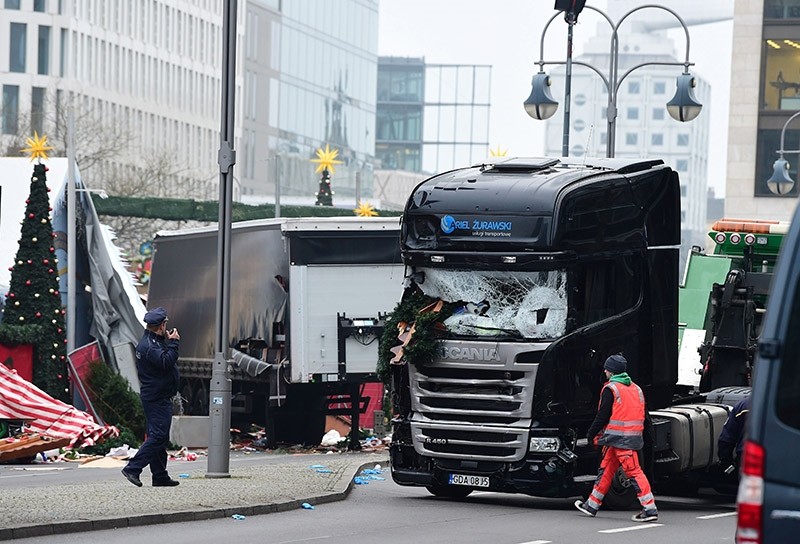 Turkish police detained three foreign nationals at Istanbul's main international Atatürk airport over alleged links to the attack on a Berlin Christmas market in December, which left 12 people dead. The detentions followed intelligence claiming that the three suspects may be headed to Europe.

Last weekend, Anadolu Agency reported that a German citizen of Jordanian descent was captured in Izmir, in western Turkey.

Daesh terrorist group claimed responsibility for the Berlin attack. Amri, who drove a truck into the crowded market, was shot dead several days after the attack by Italian police in Milan.

Turkey has detained over 5,000 Daesh suspects and deported over 3,290 foreign terrorist fighters from 95 countries and refused more than 38,269 individuals' entry to Turkey in its fight against Daesh. Daesh is responsible for a string of terror attacks in Ankara and Istanbul, as well as cross-border fire from Syria that has killed a number of residents in Turkish border towns over the last year.