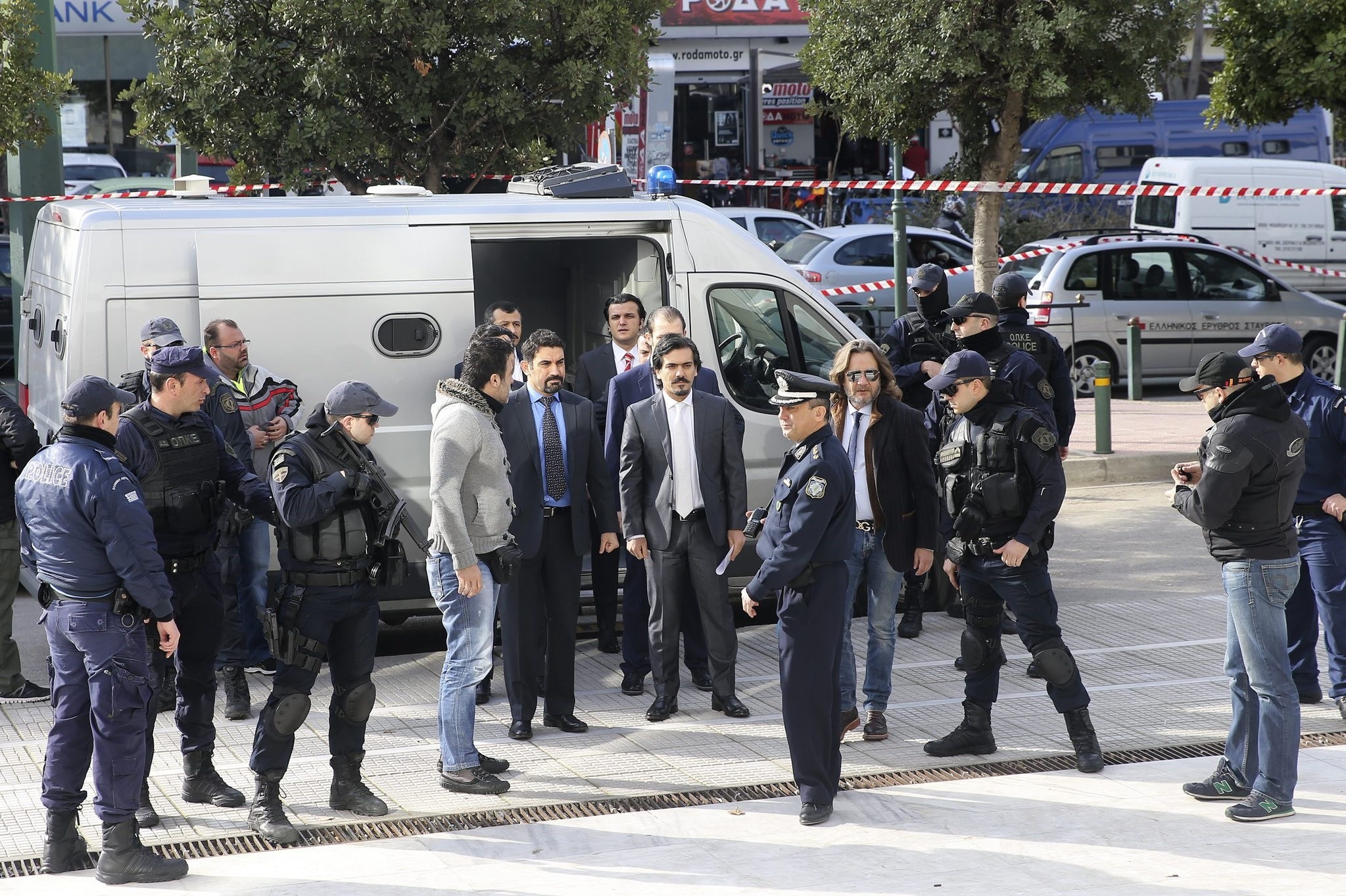 In a blow to Turkey's efforts to bring the accused putschists behind last year's foiled coup engineered by the Gülenist Terror Group (FETÖ) to justice, a Greek appeals court rejected the extradition request of Turkish authorities for two remaining putschist soldiers who fled to Greece in July after the failed coup attempt in final round of trials Thursday.

The court already rejected the extradition requests for six of the eight soldiers who fled to Greece last week as today's decision finalizes the case.

The Turkish Foreign Ministry slammed Wednesday the Greek decision not to extradite the FETÖ-linked coup soldiers, calling it an obvious political decision that would impact bilateral relations and regional cooperation.

The written statement also added that Greece's judiciary once again disappointed Turkey, underlining that the Greek government was not giving necessary support to an ally in the fight against terrorism and crime.

Greece's top court previously blocked the extradition of all eight soldiers in January, resulting in a second extradition request being issued by Turkey.

Former Capt. Uğur Uçan and Sgt. Mesut Fırat were freed after Turkey issued a second extradition request, following the dismissal of its first, in January.

After the July 15 coup attempt, eight soldiers, including two commanders, four captains and two sergeants, fled to Greece on a Sikorsky helicopter and landed in Alexandroupolis. After landing, the eight suspected Gülenist Terror Group (FETÖ) members asked for asylum from Greek authorities. Before their asylum request was taken to court, a Greek court sentenced the eight men to a suspended two-month jail sentence for entering the country illegally.

Greece has now blocked Turkey's extradition requests twice and ordered the men to be released from custody unless they are charged with additional criminal offenses. Their asylum requests remain to be processed.

Turkey has continuously demanded that the men be sent back to the country to face justice.

Led by U.S.-based controversial imam Fetullah Gülen, FETÖ sought to topple the Turkish government and seize power on July 15 through a military coup and attempted to impose martial law in the country. A total of 249 people, mostly civilians, were killed by pro-coup soldiers, while over 2,200 people were injured.

Greece, which has enjoyed lukewarm relations in recent years with Turkey after decades of strained ties over disputed territorial waters between the two countries, has also been historically a home to terror suspects fleeing Turkey. It is also known as a safe haven for the Revolutionary People's Liberation Party-Front (DHKP-C), another terrorist group and, only recently, moved to round up the DHKP-C members who have lived in the country for years without being subject to prosecution.