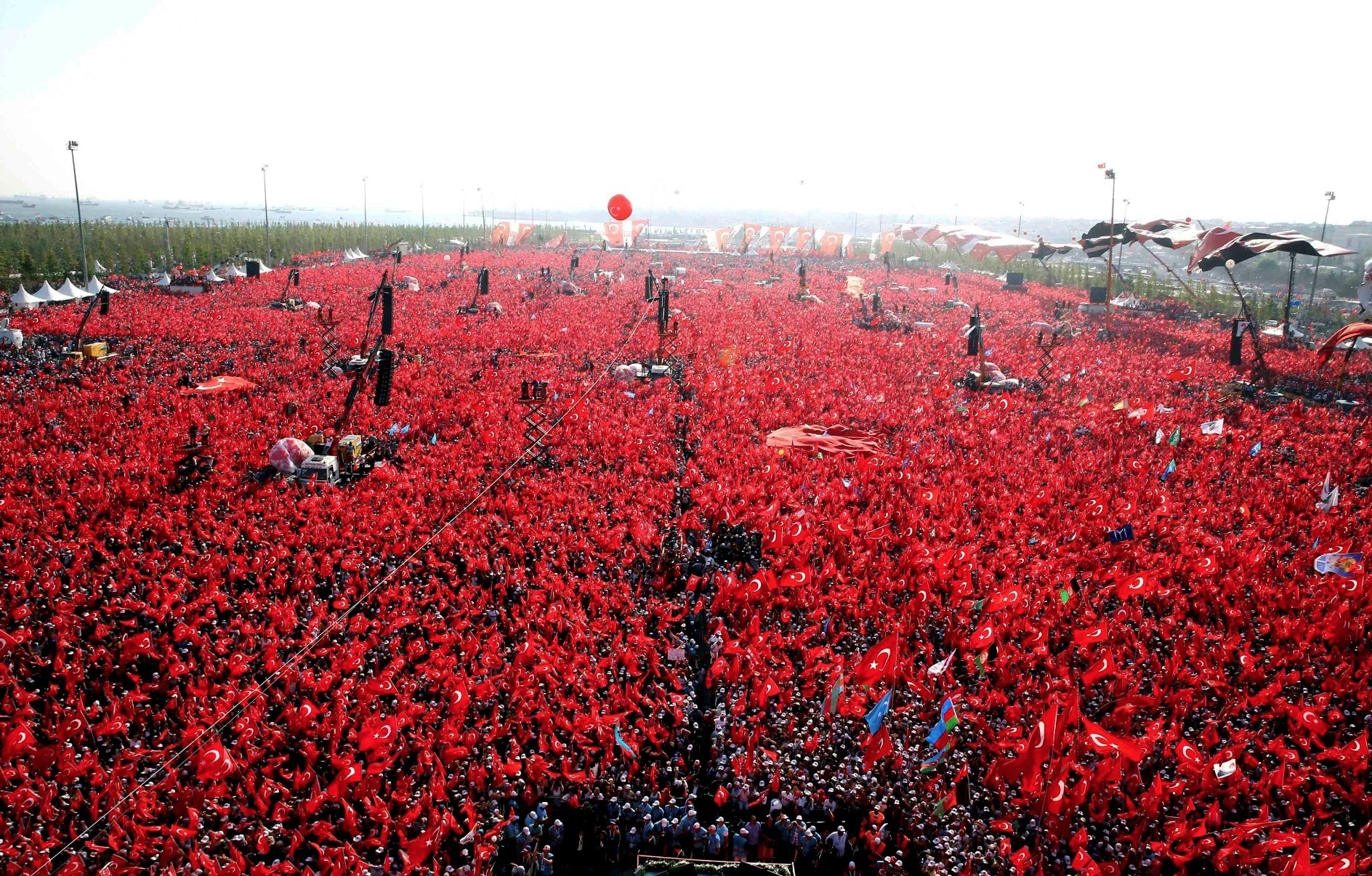 The European Court of Human Rights' decision dated Nov. 17, 2016 on the Karapetyan and Others v. Armenia case is seen as setting a precedent against members of the Gülenist Terror Group (FETÖ) fired from state posts. The court decided that the Armenian government had not exceeded its margin of appreciation by summarily dismissing senior civil servants who had criticized the government. It recalled the importance of "the special bond of trust and loyalty between a civil servant and the state." The Court found this loyalty to be even more important "in societies which are in the process of building up the institutions of a pluralistic democracy. So as to ensure the consolidation and maintenance of democracy," it ruled, states may introduce "constitutional safeguards to achieve the aim in a democratic society of having a politically neutral body of civil servants."

According to an analysis by the Star daily, the case has direct implications for the state servants who were fired for FETÖ links.

While the Armenian case involves state servants voicing criticisms against the government, FETÖ members have been directly implicated in trying to topple the government through spurious corruption allegations followed by last year's military coup attempt.

FETÖ, led by Fetullah Gülen who currently resides in Pennsylvania, U.S., through its operatives within the judiciary, police, military, other state agencies and media, persecuted anyone they deemed as opponents over the years. FETÖ, recognized as a terrorist group by Turkey, is also active across the world through what they call educational institutions, which are mainly used to generate funds for their illicit activities and recruitment.

Last year's deadly coup on July 15, undertaken by FETÖ operatives within the military, failed due to serious public backlash. The government declared a state of emergency a few days later, allowing the firing of tens of thousands of public servants linked to the terrorist group. The government has also set up a commission to review objections to the firings.

As a signatory to the European Charter of Human Rights, Turkey is obligated to abide by the decisions of the European Court of Human Rights. Many FETÖ members who fled abroad and those who were fired were looking at the court as a sort of lifejacket to return to their posts. The court's decision closes the door on public servants directly implicated in FETÖ-linked activities.