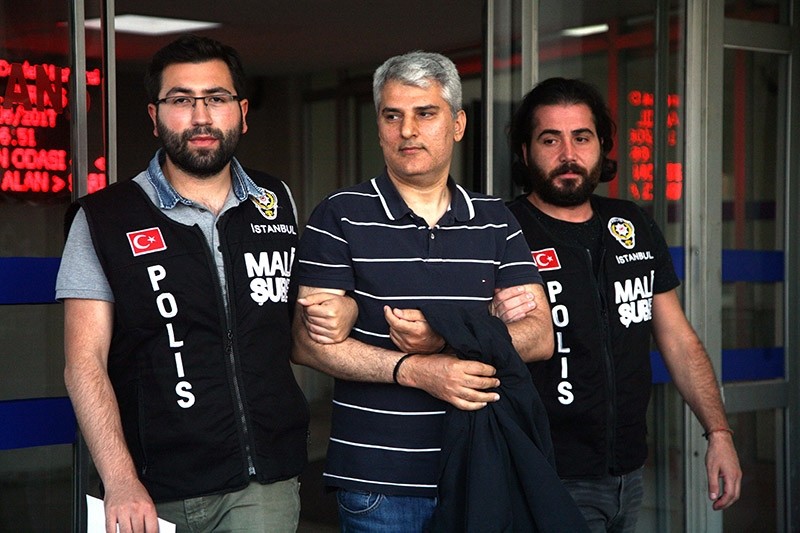 The arrests came after Istanbul's Anadolu Chief Public Prosecutor's Office issued arrest warrants for 78 suspects including former executives of the bank, which was allegedly used by the terrorist group to transfer money – collected as charitable donations from followers of FETÖ leader Fetullah Gülen – to organizations in the United States, according to a police source, speaking on condition of anonymity due to restrictions on speaking to the media.

The suspects, who were arrested in Istanbul-based operations launched in seven provinces by the Istanbul Police Department's Financial Crimes Unit, are accused of being members of and financing a terrorist organization, the source said.

Bank Asya's banking license was canceled on July 22, 2016 – seven days after a foiled coup bid for which FETÖ is blamed – by Turkey's Banking Regulation and Supervision Agency (BDDK). The banking watchdog had ruled for the complete takeover of all shares of the lender by the state-run Savings Deposit Insurance Fund in May 2015.

The lender has long been at the center of accusations that it was used by FETÖ members for money laundering. A large number of suspects in FETÖ investigations have accounts in the bank and several acknowledged that they deposited money in the bank to support the terrorist group.