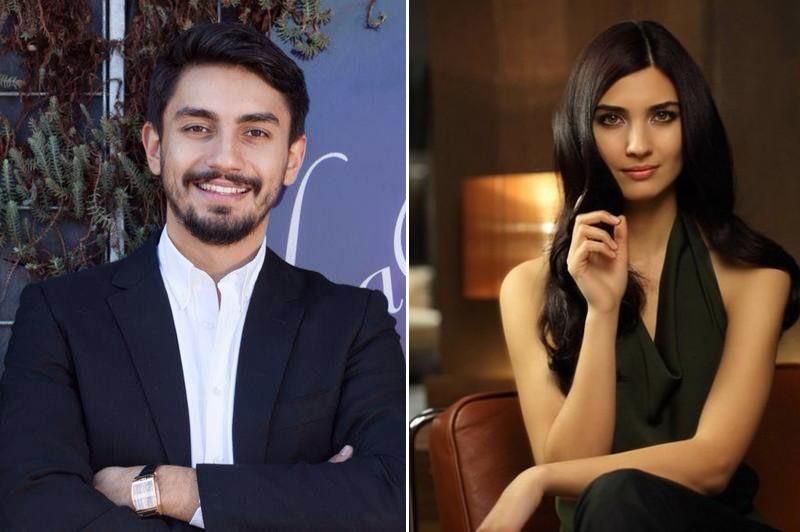 Umut Evirgen, the boyfriend of Turkish actress Tuba Büyüküstün has been arrested on charges of robbery.

Evirgen and two other suspects, his bodyguards Doğan Akbaş and Ahmet Fatih Baltacı, are accused of stealing the camera of a reporter from Hürriyet newspaper.

The three suspects were allegedly trailing behind reporter Ismail Bayrak's car before cutting him off the road and holding him up at gunpoint, stealing his camera in the process.

They were reportedly trying to prevent Bayrak to take pictures showing Evirgen and Büyüküstün together.

Following the incident Bayrak went directly to police open an investigation into the incident.

The accused were sent to the Istanbul Courthouse and charged with "qualified robbery" Wednesday evening.

The famous film and television actress has made no public comment about the arrest.