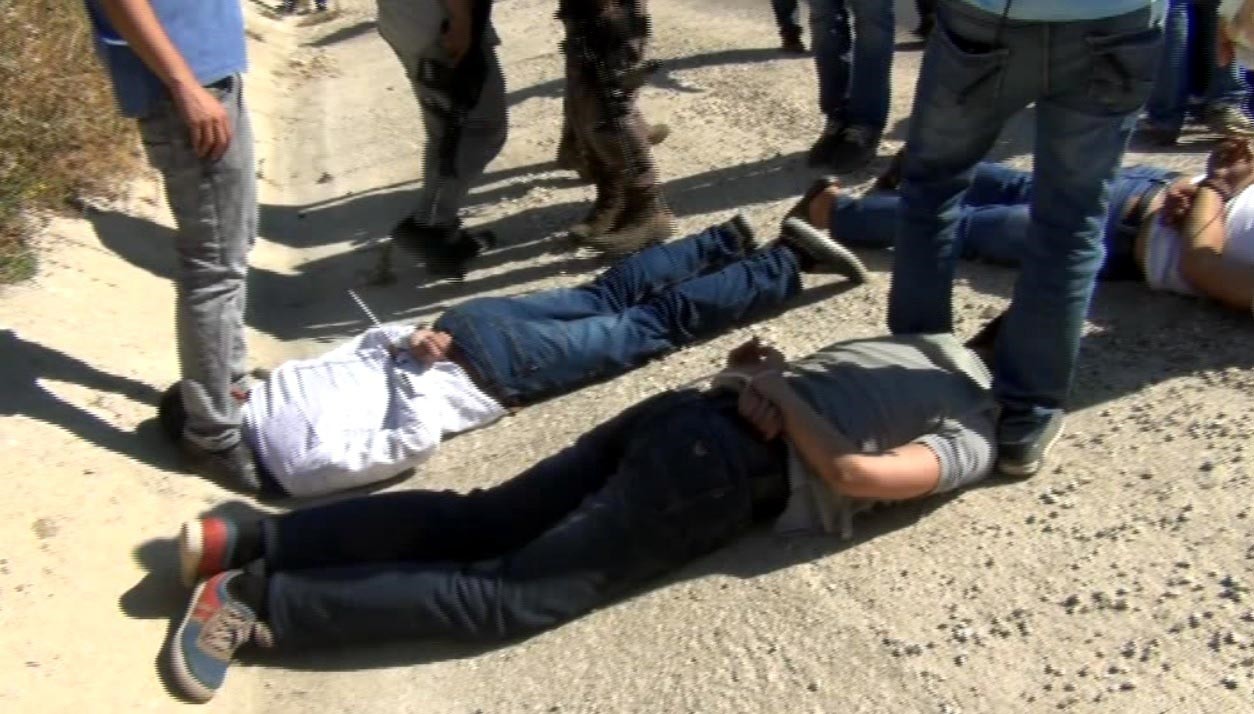 Turkish police have caught five Daesh terrorists in southern Hatay province as they were preparing to carry out a suicide bombing attack on Friday.

The five terrorists, composed of two Turkish nationals and three Syrians, were caught before they could reach the city center to launch their planned attack.

A written statement from the Hatay mayor's office said that units from the Hatay branch of the National Intelligence Agency (MİT) and the provincial police force caught the terrorists in a joint operation.

The five individuals reportedly wore suicide belts that were ready to explode at any time, but the security forces intercepted them without any damage to people or property.

According to the statement, the suicide belts used shrapnel and hand grenade fuses.

The five terrorists have been detained, while MİT and police have launched a wide-ranging investigation into the incident.

Turkey fell victim to 18 major terror attacks in 2016, most of which were carried out by the PKK, its affiliate group the Kurdistan Freedom Falcons (TAK) and Daesh.

In addition to its fight against the PKK and Daesh, Turkey has also put forward a strong fight against the Revolutionary People's Liberation Party-Front (DHKP-C), as well as the Gülenist Terror Group (FETÖ) which carried out the July 15 coup attempt.