Suspects detained in Büyükada were planning to fuel unrest across Turkey: report 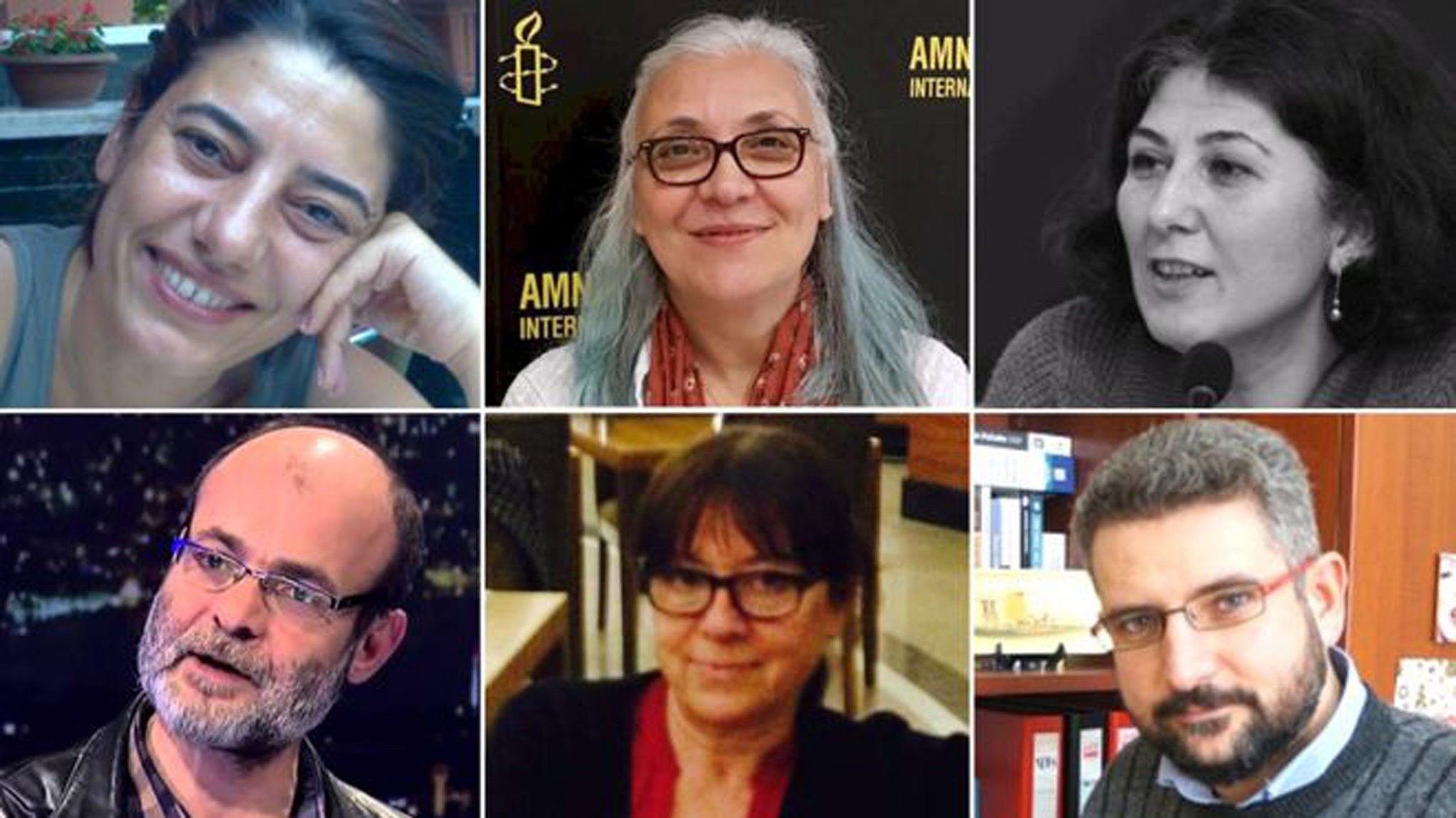 Nine suspects detained after Turkish police raided a meeting held at a hotel on the island of Büyükada, across the shore from Istanbul, were reportedly planning provocative events that would fuel unrest across Turkey similar to the notorious Gezi Park riots in 2013.

According to a report by Akşam daily, the suspects, including two Germans and a Swedish national, gathered at the hotel to organize protests as main opposition Republican People's Party (CHP) Chairman Kemal Kılıçdaroğlu's protest march neared Istanbul. The march is expected to end Sunday in Istanbul's Maltepe Square.

According to the report, Amnesty International's country director Idil Eser, among those who were detained at the meeting, prepared reports to justify violent acts during the Gezi riots and the terror group PKK's urban war strategy of digging ditches and erecting barricades in the middle of streets in 2015.

Gülay Kurşun, a former academic who is under an investigation over links to the Gülenist Terror Group (FETÖ), was also present at the gathering, the report said. Kurşun previously penned articles defending FETÖ leader Fetullah Gülen.

President Recep Tayyip Erdoğan also commented on the detentions Saturday after the G-20 summit in Germany's Hamburg, saying the intelligence that led to the raid suggests the meeting's target was the Turkish state.