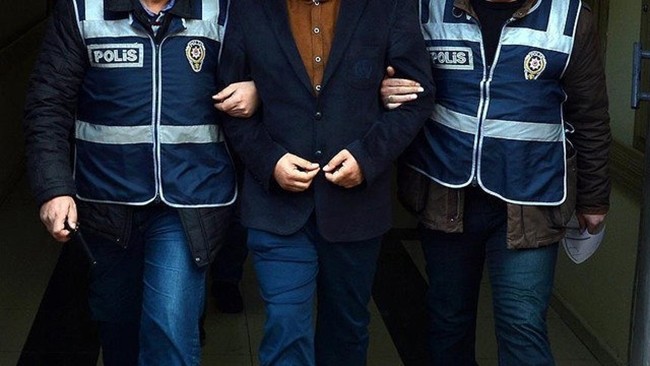 Bylock was a suspected means of communication among members of the Gülenist Terror Group (FETÖ), which is accused of being behind last year's deadly failed coup attempt.

According to the information provided by the prosecutor's office, the operation, which is a part of an ongoing investigation into the members of FETÖ in public institutions, started in the morning hours.

Six people ordered to be detained are reportedly still in office, while 37 others were temporarily laid off work.

A total of 20 warrants were issued for employees of several banks, including Asya Katılım, İller Bankası, Development Bank, and Central Bank.

According to the government, FETÖ and its U.S.-based leader Fetullah Gülen orchestrated the July 15, 2016 coup attempt, which left 250 people dead and nearly 2,200 injured.