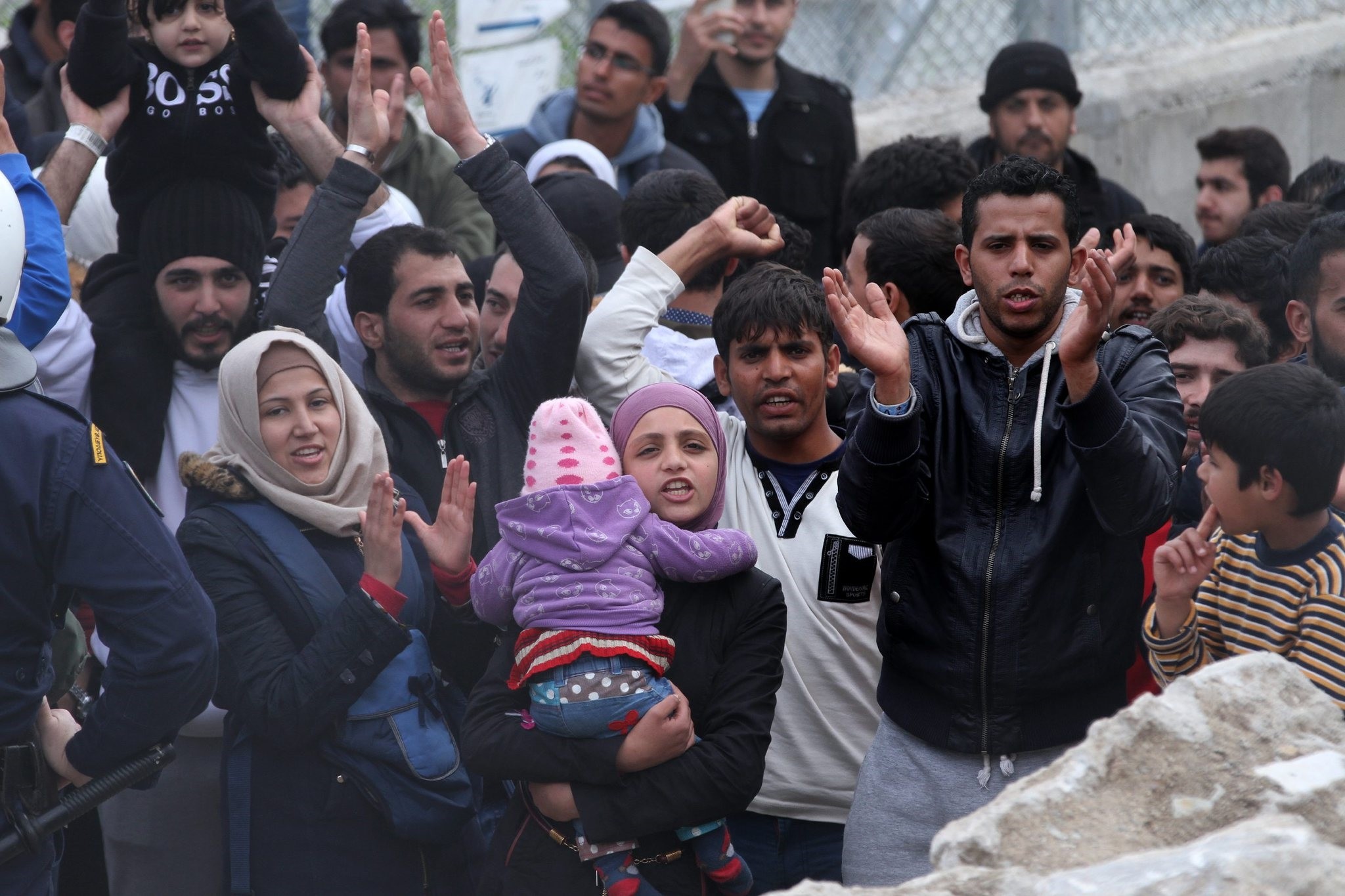 The alleged organizer of Thursday's deadly refugee boat disaster in the Aegean Sea was detained on Saturday, a security source said.

The suspect, who was identified by his initials M.C.K, was remanded by a court in Izmir's Karaburun district following his questioning by local gendarmerie forces, the source added, speaking on condition of anonymity due to restrictions over speaking to the media.

Two women and five children died when a boat carrying 18 people capsized at around 9 p.m. local time (1800GMT) on Thursday near the Cesme district of the Aegean province of Izmir. The boat was headed to the Greek islands.

Nine people from the boat, including four Iraqis, three Somalis, and two Syrians, were rescued and taken to Cesme State Hospital for treatment.

The suspect, who reportedly managed to escape while the boat was sinking, was caught on Karaada island in the bay of Bodrum, in the Aegean province of Mugla on Friday.