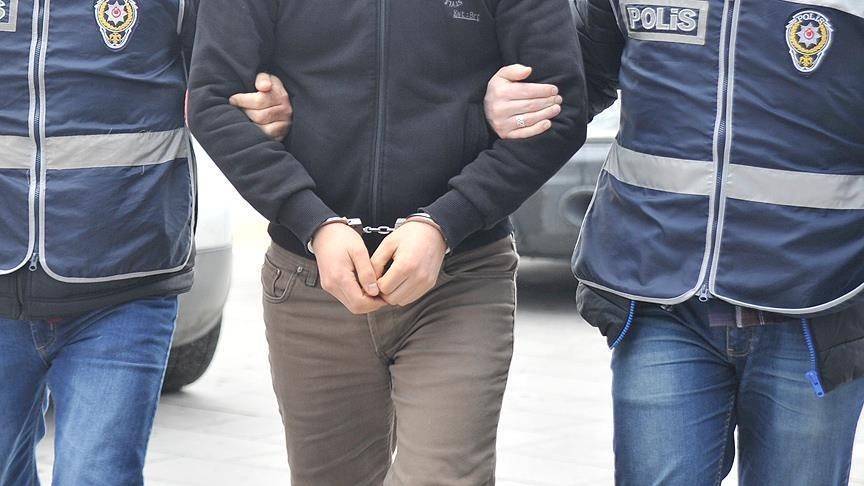 This file photo shows a Daesh suspect being escorted by two officers (AA Photo)
by Anadolu Agency Aug 08, 2017 12:00 am

The Diyarbakır Counter Terrorism Police unit launched the operation under an ongoing probe of the public prosecutor's office, the source said, who spoke on condition of anonymity due to restrictions on talking to the media.

Turkey designates Nusra Front as a terrorist organization and continues to fight against the Al Qaeda-linked group, both inside and outside the country.