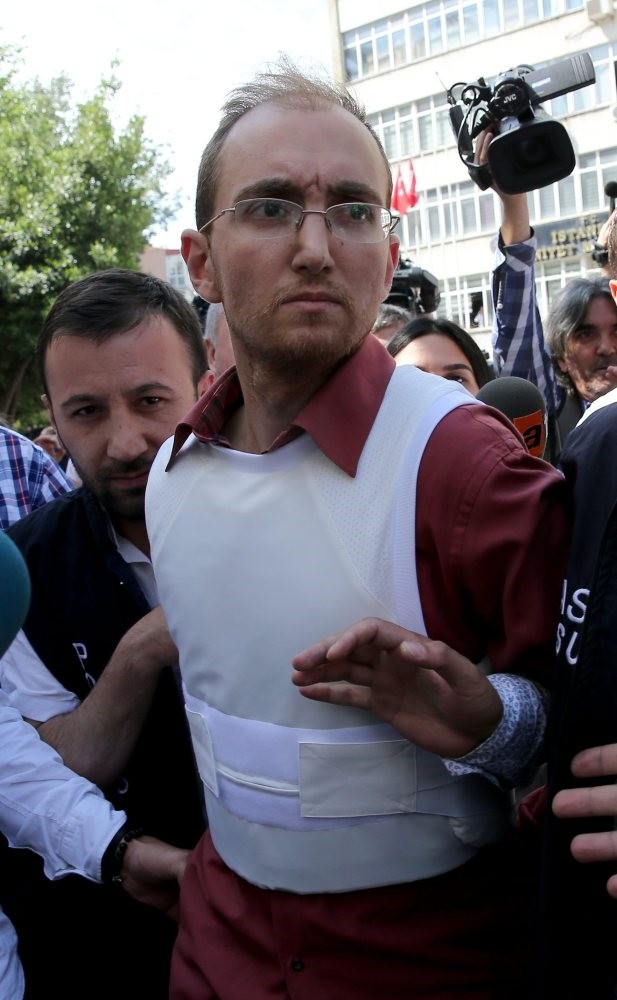 Dubbed a serial killer by Turkish media for three murders between 2013 and 2016, Atalay Filiz is now facing aggravated life imprisonment. Prosecutors told a court in Istanbul yesterday that Filiz systematically planned the murders in advance and was aware of his actions.

The 29-year-old suspect was captured in the western city of İzmir last year after a manhunt that made headlines. He was in hiding after murdering a 40-year-old woman who was his landlord in Istanbul's Tuzla district.

Filiz was already on the run from police since 2013 after he shot Göktuğ Demirarslan and his Russian girlfriend Elena Radchikova dead. The victims were his friends from his time in school in France. He said in his first interrogation that he killed the couple because they were asking him questions about disappearance of Filiz's girlfriend Olga Seregina. Last June, authorities deemed him mentally competent to stand trial despite his testimonies where he said unseen powers instructed him to commit the murders "through messages in newspapers."

Prosecutor Hayrullah Yapar told the court that Filiz knew the consequences of his actions when he plotted to kill Demirarslan and Radchikova and similarly, killed his landlord Fatma Kayıkçı "in a planned way." Prosecutor also asked the court not to punish Filiz for theft as there was no evidence that he robbed Kayıkçı of any money after killing her. The hearing was adjourned to give time to Filiz's lawyers to answer the prosecutor's allegations.