Relative confesses to murder of Syrian activist, daughter in Istanbul 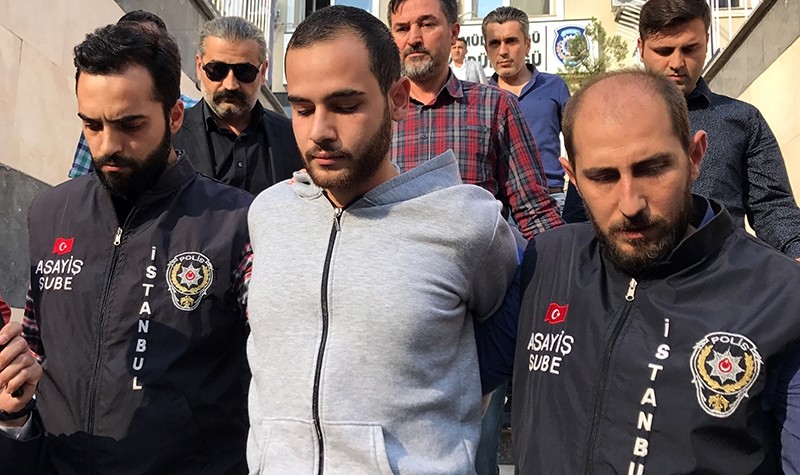 A man confessed to the murder of 60-year-old Syrian activist Orouba Barakat and her 22-year-old daughter Halla Barakat on Friday.

Ahmet Barakat, arrested on charges of "premeditated murder," confessed at his trial before a court in Istanbul, according to Ihlas News Agency.

"I killed Orouba and Halla Barakat. I accept my charges. Both of them are my relatives," said Ahmet Barakat.

Ahmet Barakat explained that after his father and brother's deaths in the war in Syria, he decided to come to Turkey.

With his relative Orouba's help, Ahmet found work with a construction company. He later left the job after failing to receive fair wages.

On the night of the murder, Ahmet came to Orouba's home to claim his wages. When Orouba did not produce the money, Ahmet stabbed her. Ahmet also stabbed Orouba's daughter Halla who entered the house and started screaming after seeing her mother covered in blood, he said in his testimony.

Ahmet fled to Bursa after the murder where he was arrested by police on Sept. 30. He was later transferred to Istanbul for further questioning.

The bodies of the mother and daughter were found in their apartment in Üsküdar, an Istanbul district on the Asian shore of the Bosporus, on Sept. 21.

The Syrian Revolution Network, an opposition media group, said Orouba Barakat had been a human rights activist who had opposed the regimes of Hafez al-Assad and his son Bashar since the 1980s.

Orouba Barakat was investigating the alleged torture in prisons run by the Assad regime, according to media reports. She lived in the U.K. and United Arab Emirates before coming to Istanbul.

Her daughter Halla, was working for a Syrian opposition website Orient News and had also for a time worked for Turkish state broadcaster TRT World.

Since the outbreak of the Syrian civil war in 2011, Turkey has become home to more than three million Syrian refugees, many of them opponents of the Assad regime.