One student dead, two others injured in armed attack near train station in Istanbul 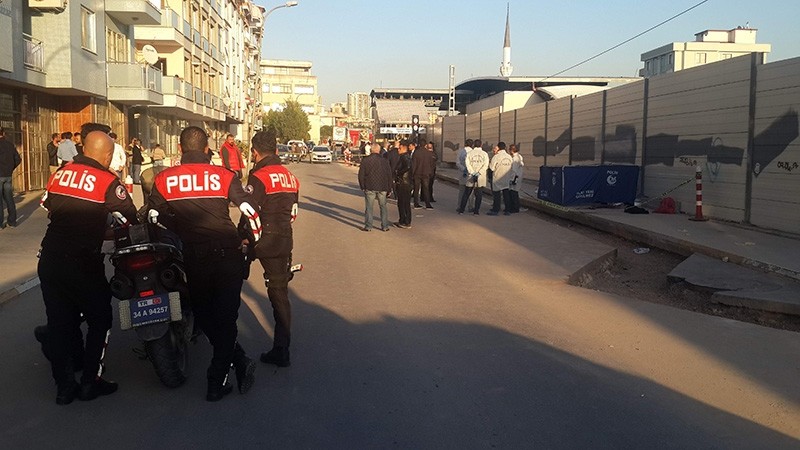 One female student was killed, and two male students were injured after an attacker opened fire on them near the Güzelyalı Train Station in Istanbul's Pendik district on Friday.

The attack was carried out at around 04:00 p.m. local time by a man who was not identified as a student.

The man run from the police, seeking shelter at a school within the distance of one kilometer from the scene.

He then reportedly slit his wrists in a suicide attempt, but was later found by police.

An investigation was launched by the police, while the injured students were brought to a nearby hospital for medical treatment.