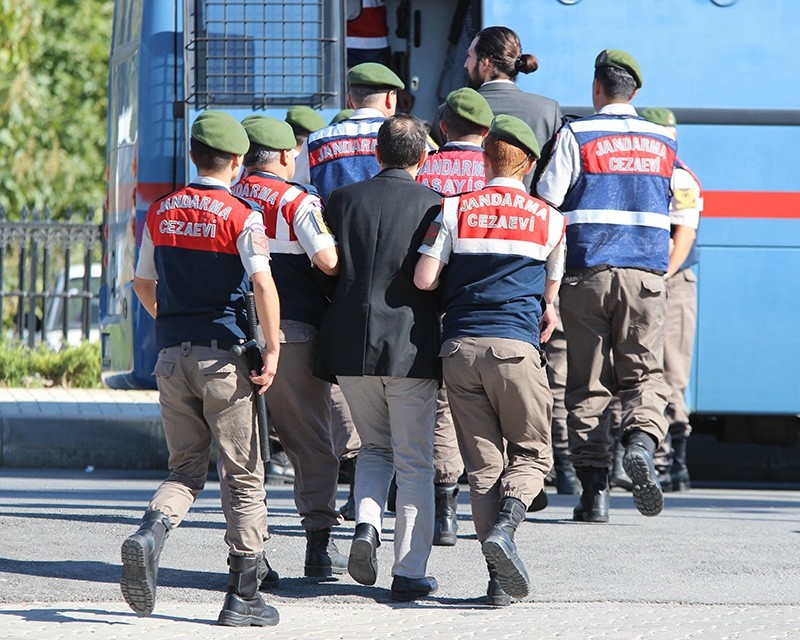 The court said the crime of attempting to overthrow the Constitution includes attempts to overthrow and hinder parliament and the government.

Halit Cokan, a prime ministry lawyer, told reporters following the conviction that this is the first time a court has issued a ruling for one of the so-called martial law commanders, who would have been expected to exercise authority if the illegal putsch had succeeded.