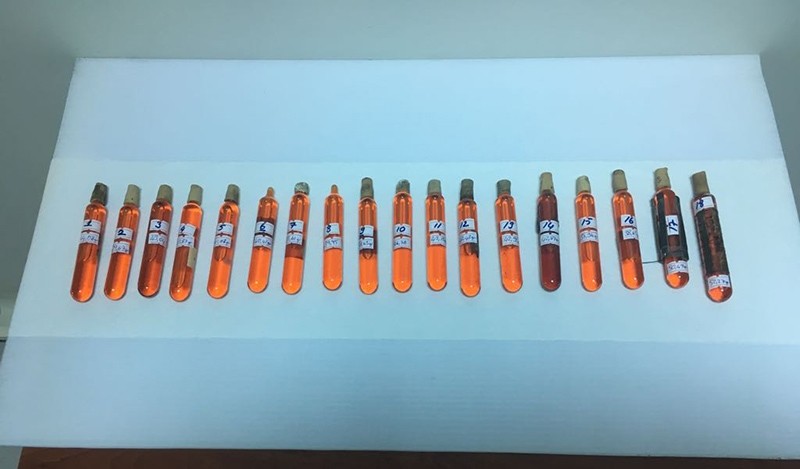 According to Ankara police department, 15 tubes of the venom were illegally smuggled by a man named Ahmet K. from Iran after being produced in a laboratory.

Pretending to be potential buyers and agreeing to pay $2 million for three tubes of venom, police from the smuggling division arrested the suspect in Ankara.

Cobra venom is used in various industries, including chemistry, cosmetics, healthcare and sports. Considered to be the world's second most expensive venom, it can kill a grown elephant in eight seconds.

Legal limit for cobra venom consumption in Turkey is one liter a year.