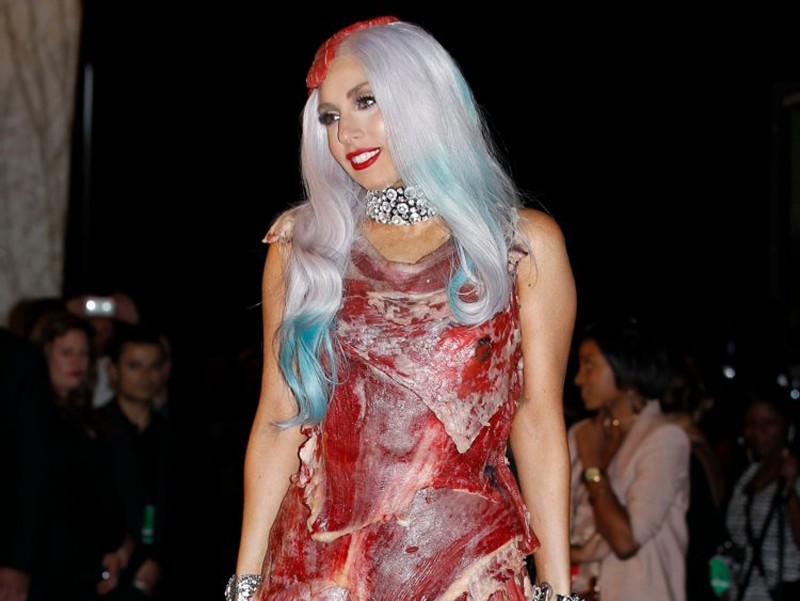 A group of smugglers were taken into custody for trying to smuggle meat from Georgia to Turkey by hiding the meat under their clothes, Ministry of Customs and Trade said.

Inspired by American singer Lady Gaga's "raw beef dress" which she wore at the 2010 MTV Video Music Awards, the smugglers reportedly wrapped themselves with approximately 20 kilos of meat per person.

Crossing the border from Georgia to Turkey at least three times a day, each smuggler was able to sell a minimum of 60 kilos of meat daily.

"The meat can't be seen on the human body even inside the X-ray" said Minister of Customs and Trade Bülent Tüfenkci, highlighting that meat smuggling cases increased after the price of meat rose in Turkey.

The ministry reportedly continues to develop new methods to prevent smuggling operations into the country, using new scanning devices and increasing the number of detective dogs at the borders.