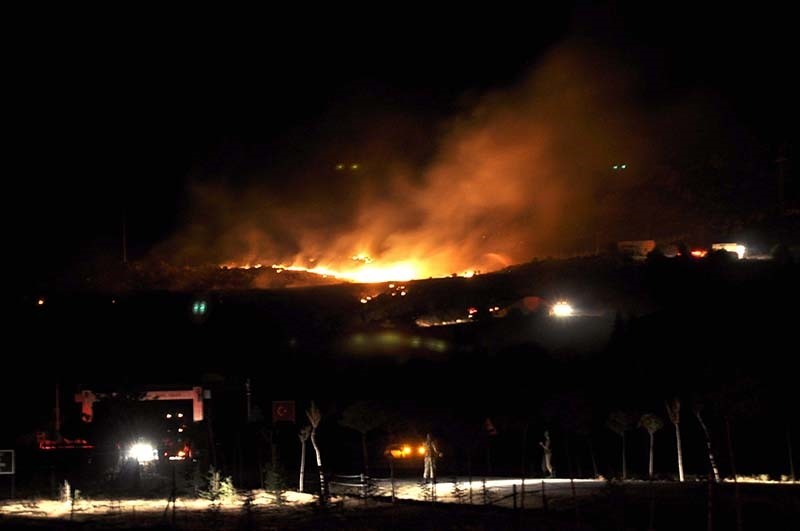 A court in southcentral Turkey's Afyonkarahisar on Monday sentenced three people over the 2012 explosion at an ammunition depot that killed more than two dozen soldiers and wounded 11.

All three were convicted of "conscious negligence with causing death and bodily harm to more than one person" as requested by the prosecutor.

The court initially sentenced Özbay and Duran to 16 years each and Aydın to 8 years, but later reduced the sentences due to their good conduct in court.

On Sept. 5, 2012, some 25 soldiers died and 11 people, including 8 soldiers, were wounded in an explosion at the Martyr Specialist Sergeant Mete Saraç Kışlası ammunition depot in Afyonkarahisar.