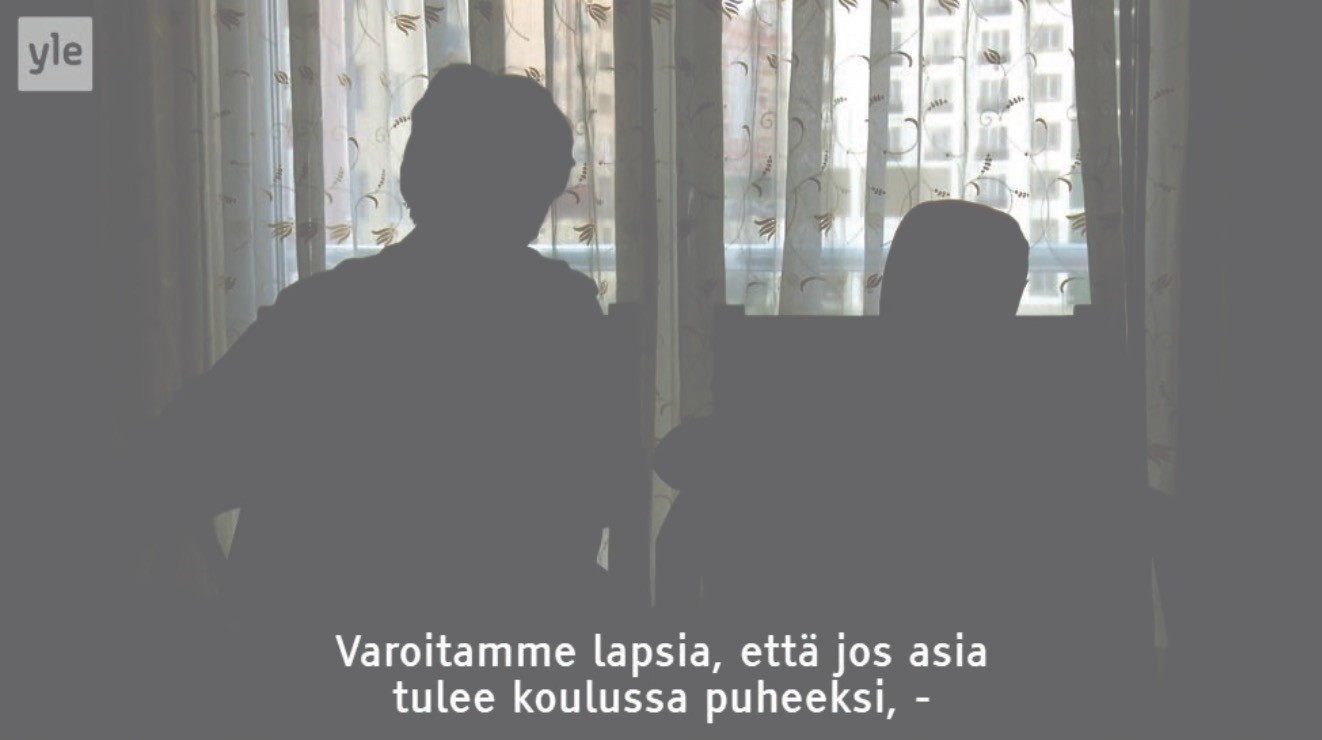 In this screenshot from documentary, the couple speak in their house which was later found out to be in Istanbulu2019s Esenyurt district.
by daily sabah Feb 09, 2018 12:00 am

Police in Istanbul detained a couple linked to the group thanks to a TV show aired by Finnish public broadcaster YLE. Last month, YLE aired a documentary on the couple, who praised the terrorist group.

Although the TV station blurred the faces of the interviewees, police located them in Istanbul's Esenyurt district thanks to easily identifiable buildings seen in the background while the interviewees spoke at their home in the documentary and a street where the husband drove around as the TV crew shot the daily life of them.

The couple was captured by police on Jan. 11, and were identified as Serdar A. and Merve A., former teachers at a FETÖ-linked school closed after the 2016 coup attempt. Serdar A. was remanded to custody for membership in a terrorist group and propaganda for a terrorist group while his wife was released.