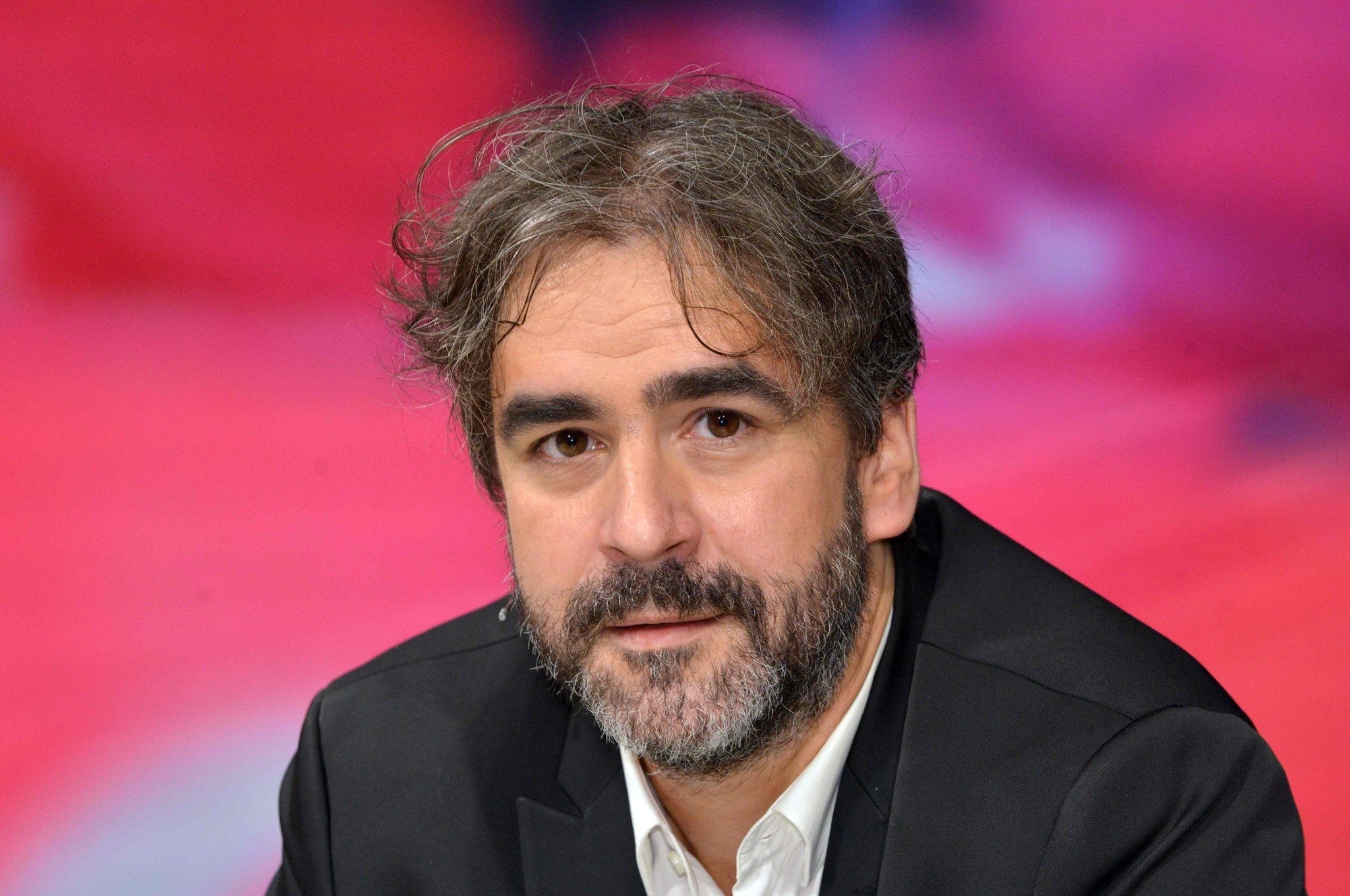 German-Turkish journalist Deniz Yücel is released on Friday on conditions of trial without arrest as his indictment, which demands 18 years in jail with the accusations of spreading terrorist propaganda and stirring enmity, is accepted by the court.

Anadolu Agency (AA) reported that the court accepted the prosecutors' indictment seeking 18 years in jail for Yücel, who has both German and Turkish citizenship, and ruled for his release concerning his lengthy detention. The court released him with a preliminary proceedings report.

Yücel's employer German newspaper Die Welt also tweeted on Friday that he has been released after a year of pre-trial detention amid terrorism charges, citing his lawyer.

German Chancellor Angela Merkel welcomed his release Friday, saying she was happy for Yücel and his family, "who had to endure a very difficult year of separation."

Germany's Foreign Minister Sigmar Gabriel welcomed the decision. "I expressly thank the Turkish government for its support in accelerating the legal proceedings," Gabriel said in a statement.

"I believe that this will lead to him being able to leave the country [Turkey]," Gabriel further told reporters in Munich.

Gabriel revealed he had twice met Turkish President Recep Tayyip Erdoğan on the matter, a detail he had never publicized before.

"I want to especially thank the Turkish government for its support in speeding up the legal process," Gabriel said, adding that he expected Yücel to leave Turkey and return to Germany soon.

Yücel's detainment was one of the thorny issues between Turkey and Germany and was on Prime Minister Binali Yıldırım's agenda during his meeting with German Chancellor Angela Merkel on Thursday.

Yıldırım said at a press statement with Merkel that Yücel's case should not be a major problem for the two allies.

Commeting on the issue on Friday, where he is attending a global security forum in Munich, Yıldırım said: "It seems that some problems in Germany-Turkey relations in the past period have been resolved today."

He said the sides would "jointly" take steps to improve their relationship. "God willing, it will get better."

Yıldırım had hinted ahead of a meeting with Merkel that there would be movement in the Yücel case, but that it was a matter for the Turkish courts to decide and not his government.

"I hope that he will be released soon. I am of the opinion that there will be a development soon," Yıldırım said in an interview with German state-run broadcaster ARD.

44-year-old Yücel, Die Welt's Istanbul correspondent was arrested on Feb. 14, 2017 due to his links to RedHack, a band of hackers known for their terror links, in addition to spreading propaganda on behalf of the PKK terrorist organization. Turkish officials said many times that Yücel's arrest had nothing to do with journalism, and that his release would be subject to the same procedures applied to the terror suspects.

Turkey, the U.S., and the EU list the PKK as an armed terrorist organization, which has been raging an armed conflict against the Turkish state since the mid-1980s.

Yücel's case and that of five other German citizens still held in Turkey for what Germany considers political reasons badly soured relations between the two countries.