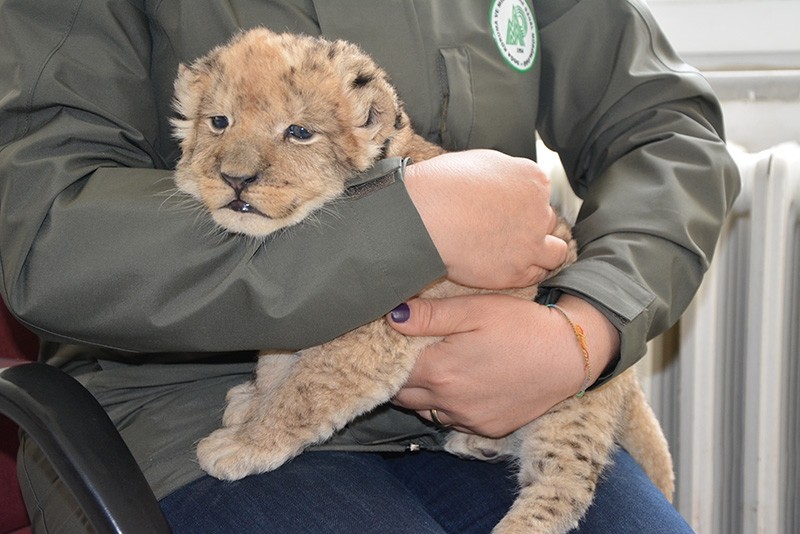 Turkish gendarmerie units seized hundreds of exotic birds and a lion cub inside a van near the border with Greece in an operation Saturday.

The van was stopped and searched near the Sultan village of northwestern Edirne province, located a couple of kilometers away from the Ipsala Border Gate with Greece. 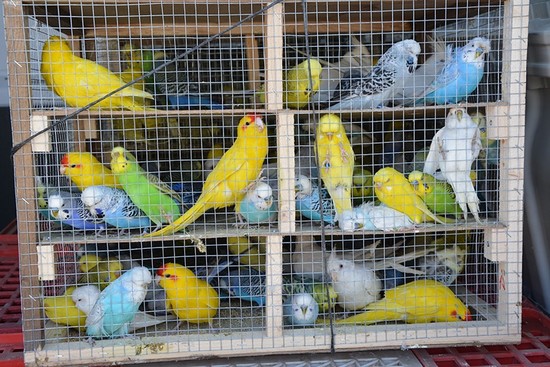 The van's driver and another suspect were detained as part of the operation.

The animals were handed over to officials from the Nature Conservation and Directorate of National Parks in Keşan district to be transferred to the Polonezköy Nature Park in Istanbul.

Turkish security forces often seize smuggled animals hidden inside trucks or vans coming from or going to Greece and Bulgaria.