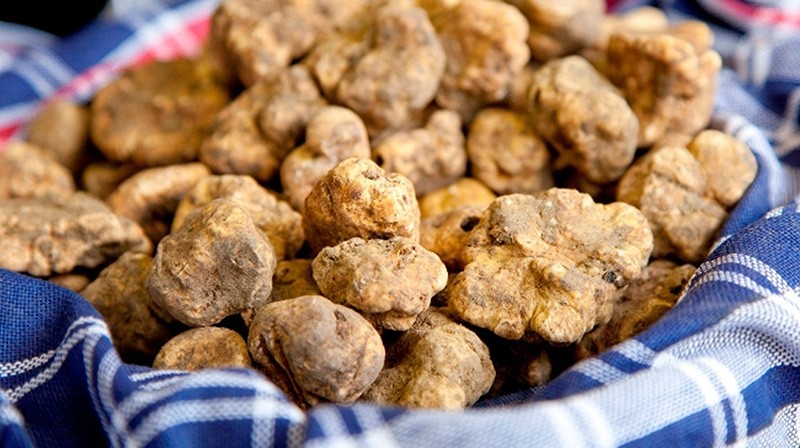 An Italian national attempting to smuggle valuable truffle mushrooms out of Turkey was apprehended and fined a record 466,509 Turkish lira ($122,253), according to customs authorities on the border with Bulgaria.

The undocumented and unauthorized smuggler had collected 28.96 kilograms (63.85 pounds) of white truffles in the forests of northwestern Turkey's Eastern Thrace, which are under the protection of Istanbul Regional Directorate of Forestry.

He was caught and arrested by the Hamzabeyli Customs Directorate while attempting to transport the mushrooms across the border into Bulgaria.

After the incident, the Istanbul Regional Directorate of Forestry issued a statement saying efforts to protect and control the harvest of the white truffle (Tuber borchii) mushroom have been accelerated in state forests.

Ateş also warned steep fines would be charged to anyone violating protection laws.