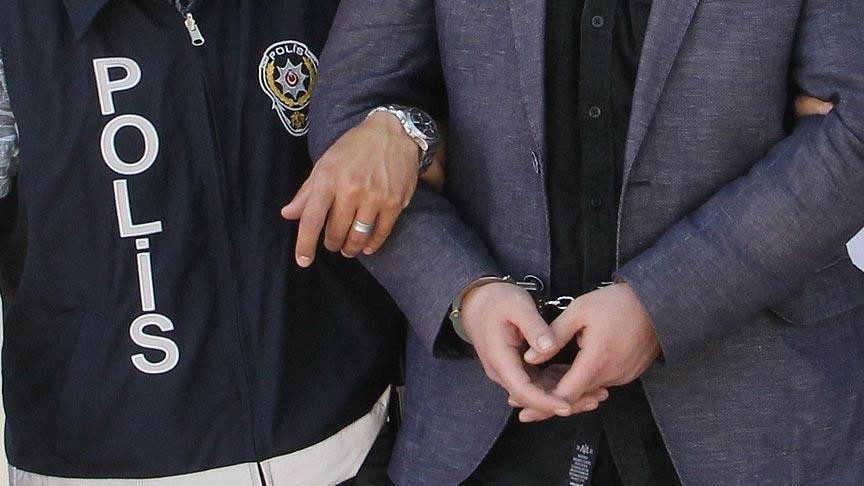 On Thursday, an Istanbul court had released Kemalettin Gülen while imposing a ban on him from leaving the country, said a police source, who asked not to be named due to restrictions on talking to the media.

However, over a prosecutor's objection, the court issued an arrest warrant for Gülen, who was later arrested during an anti-terror operation in Istanbul.

Gülen was accused of "being a member of an armed terrorist group," namely the FETÖ.

FETÖ and its leader Fetullah Gulen orchestrated the defeated coup attempt of July 15, 2016, which left 250 civilians and soldiers fallen and nearly 2,200 injured.