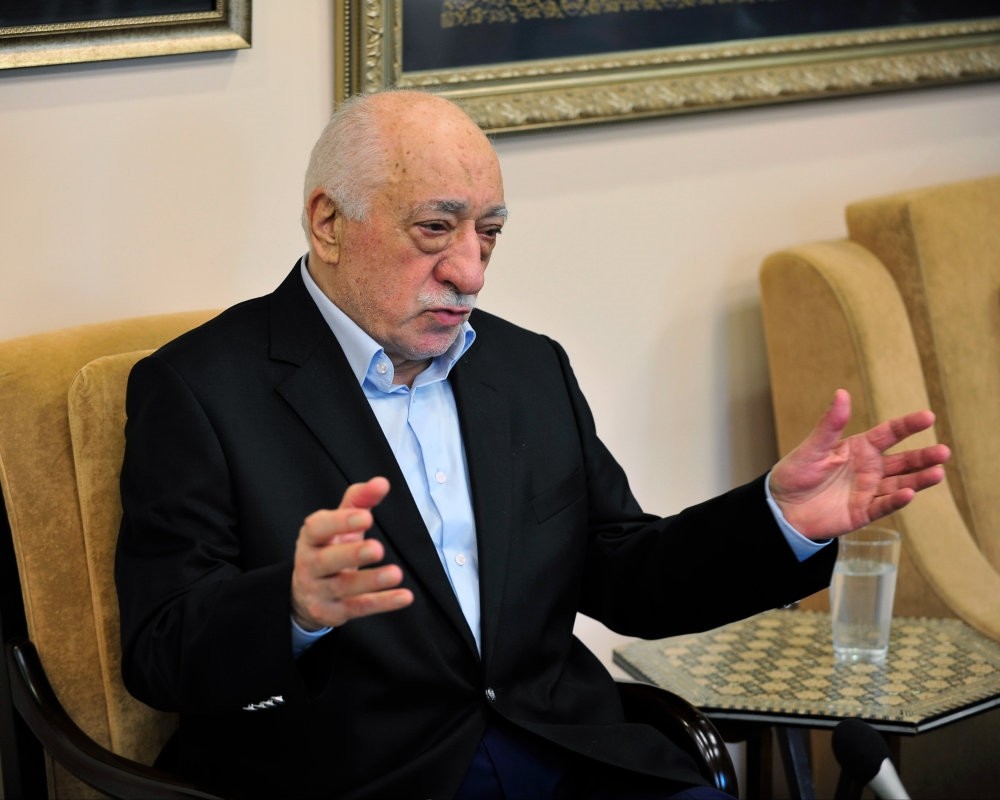 Authorities issued arrest warrants for dozens and detained at least seven people in operations against FETÖ members in the judiciary, at a public broadcaster and the military in the latest wave of operations against the terrorist group blamed for the 2016 coup attempt

Turkey's fight against the Gülenist Terror Group (FETÖ) continues targeting the group's secret network of members everywhere. On Friday, the Istanbul Chief Prosecutor's Office issued arrest warrants for 38 suspects, including lawyers trained to be prosecutors and judges while prosecutors in Ankara sought the arrests of 20 former employees of the Turkish Radio and Television Corporation (TRT).

Operations were underway to capture the suspect when Daily Sabah went to print. In other operations in eight cities, seven lieutenants from the Turkish Armed Forces (TSK) were detained for links to the terrorist group blamed for July 15, 2016 coup attempt. The coup attempt, which killed 249 people across the country, was orchestrated by the terrorist group and carried out by its infiltrators in the military, prosecutors say. Dozens of people, including generals, were sentenced to life in prison at trials on the coup attempt since 2016, for their roles.

Operations against safe houses for lawyers who studied to be prosecutors and judges comes one month after 48 suspects were detained in the same probe. Prosecutors say FETÖ ran the houses and coordinated their occupants through handlers. Handlers were among those wanted in Friday's operations.

FETÖ is known for its widespread infiltration in the judiciary, law enforcement, military and bureaucracy. Through its followers in the judiciary, it is accused of orchestrating sham trials to imprison its critics or anyone it deemed an obstacle to its interests. After expanding its clout, it sought to topple the government, first in 2013, and then in the summer of 2016.

Prosecutors say FETÖ attached importance to its members in the judiciary and lawyers staying at safe houses were personally instructed to work hard to join the judiciary "until their noses bleed" by Fetullah Gülen, the U.S.-based leader of the terrorist group. Investigations show that the group ordered occupants of safe houses not to use cellphones or the internet, were sworn to secrecy and used different routes every time they visited the houses for the sole purpose of studying for exams. Would-be judges and prosecutors also had arranged marriages to women FETÖ picked for each and severed ties with friends not associated with the group.

Investigations also say that Gülen strictly advised would-be judiciary infiltrators to avoid actions that could give away their links to the group. FETÖ, which long posed as a charity with religious undertones, is known for instructing its infiltrators in other institutions to disguise themselves as non-religious people. "You will never openly perform [Islamic] prayers," Gülen allegedly ordered lawyers.

The last hearings of trials on the coup attempt this week were held on Friday. A brigadier general was sentenced to life on coup charges in the northern city of Samsun. Mehmet Şükrü Eken was garrison commander in that Black Sea city during the coup attempt and was arrested two days afterward.