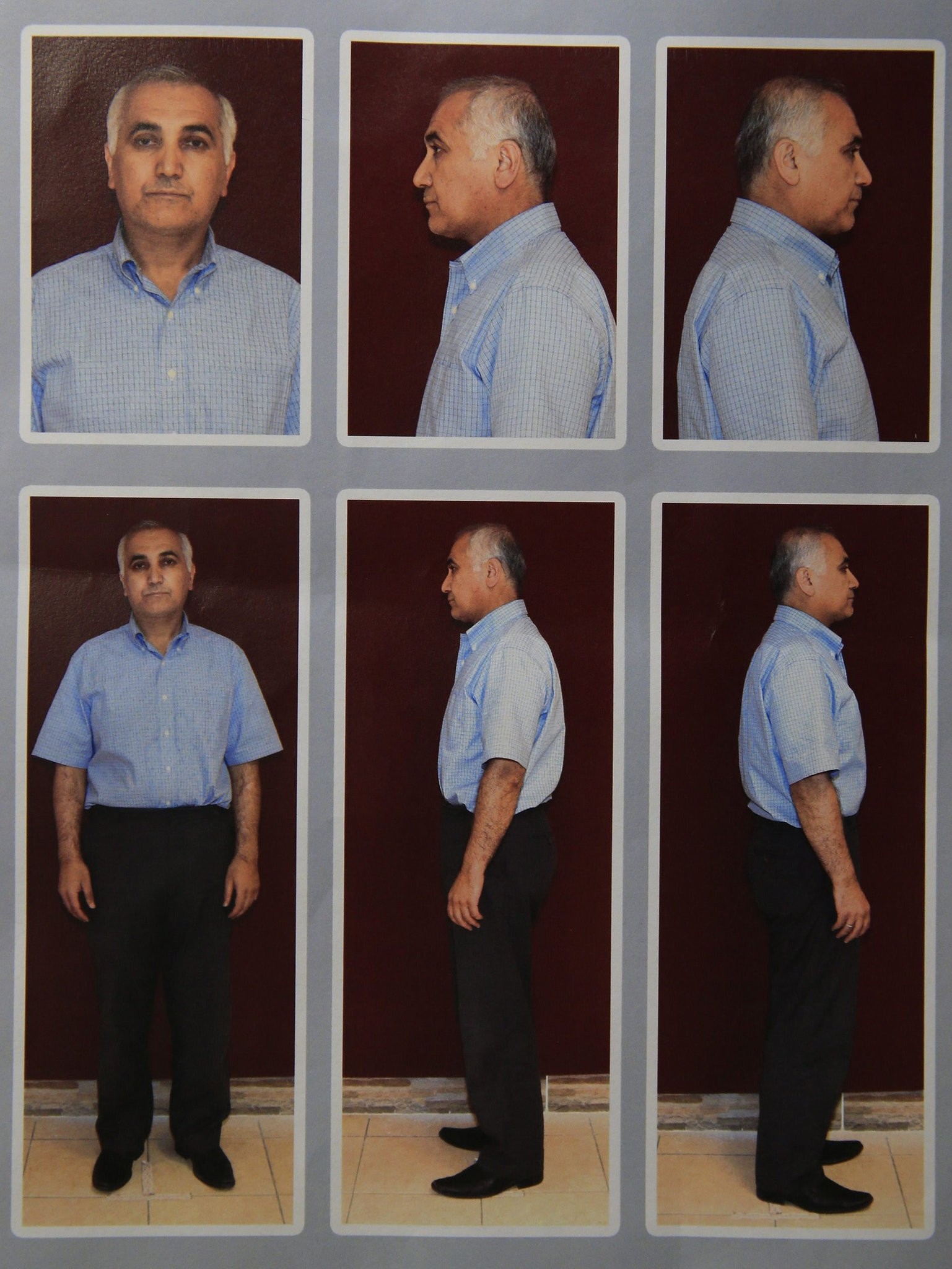 Adil Öksüz, a mastermind of the 2016 coup attempt for the terrorist group FETÖ, may finally be brought to justice as President Recep Tayyip Erdoğan announced that they were looking "to confirm" intelligence on his whereabouts

Security forces close in on Adil Öksüz, one of the most wanted men in Turkey. President Recep Tayyip Erdoğan announced in a live interview on Saturday night that they had intelligence on the whereabouts of the mastermind of the July 15, 2016 coup attempt and were seeking to confirm it.

Originally a theology lecturer, Öksüz has actually a more sinister profession according to authorities. As an "imam" or point man for Gülenist Terror Group (FETÖ), he planned the putsch attempt that killed 250 people. He is currently on the list of most wanted criminals of the Interior Ministry, which offers up to TL 4 million (nearly $981,000) for tips leading to his capture.

"It wouldn't be appropriate to say which country he is in but we are tracking him down. We found some connections and I hope, if the intelligence we have is confirmed, we will take necessary steps," Erdoğan said. The president added that they would continue capturing members of FETÖ abroad, reminding 83 members of the terrorist group from 19 countries were already brought to justice. "This is a process we resolutely follow and proceedings for their custody and trials in Turkey are already underway," Erdoğan stated.

Thousands were detained or arrested after the coup attempt was quelled thanks to strong public resistance. Adil Öksüz was among them. He was detained just outside Akıncı Air Base, a military base in the capital Ankara. The base was sort of a command center for the putschists with warplanes taking off from there striking strategic locations. However, hours after his detention, a court controversially ordered his release with judicial control. Öksüz was last seen in Sakarya, northwestern city where he taught at a university, before his disappearance. Months of manhunt across Turkey failed to yield results and authorities concluded he fled abroad. He was reportedly spotted in several German cities and Ankara has notified Berlin to investigate the sightings. Last November, an Ankara court formally drafted a request for the extradition of Öksüz from Germany.

Referred to as the "black box" of FETÖ, Öksüz reportedly acted as the Air Force leader for the terrorist group, which is known for its widespread infiltration of the military. The terrorist group leader Gülen and Öksüz are being tried in absentia in several coup cases. Both men face multiple life sentences for their suspected role in the coup attempt that came three years after FETÖ members in the judiciary and law enforcement tried two other unsuccessful coup attempts.

Hakan Bıyık, a colonel who confessed his ties to the terrorist group, had revealed Öksüz's role in the coup attempt in his testimony and detailed how Öksüz and military officers in Peace At Home Council of putschists plotted the insurrection bid in a villa in Ankara. Adil Öksüz has told interrogators that he was near Akıncı base to "check out a piece of land he was planning to purchase," just like Kemal Batmaz, his alleged co-conspirator in the putsch attempt, told police when he was captured. Batmaz, currently in jail on coup charges, was a former executive of FETÖ-run company and was among other "civilian" FETÖ members captured at or near the air base.

"Öksüz told us that Gülen instructed the generals, FETÖ's infiltrators in the military, to convince Hulusi Akar (Chief of the General Staff) to join the coup," Bıyık told court in a February hearing in the trial of 227 defendants involved in the brutal attempt. "He would be put into retirement this summer," Gülen told Öksüz, according to Bıyık. Indeed, several generals were expected to be retired by a supreme military council overseeing the army's appointments in August 2016.

The former Gülenist officer who was stationed in the western city of İzmir told the court that he was called to Ankara by a point man of the terrorist group on July 6, 2016. There, he joined others at Öksüz's meetings with military officers and Harun Biniş, another senior FETÖ suspect who has accompanied Kemal Batmaz during the latter's visit to Ankara.

"We discussed everything from how to kidnap President Erdoğan from his Istanbul residence and then taking him to a military ship, to the kidnapping of the prime minister and interior minister using Special Forces as well as the kidnapping of the intelligence service director," he said. "Failure was not an option. When we talked about what we would do if the plans failed, Öksüz told us 'Let's not think the worst,'" Bıyık told the court. Öksüz reportedly told them that he would present the plans to Fetullah Gülen for his approval. "One day, he told us he had a phone talk with 'our respected elder' and he sent us his greetings. He was referring to Gülen," Bıyık said in his testimony.