Mayor of central Turkish town dies after being shot in office 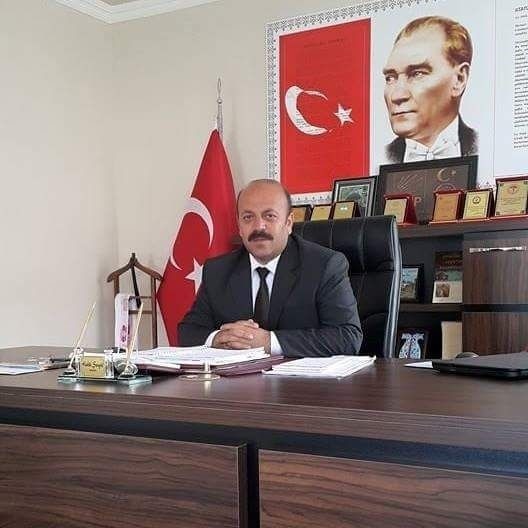 The mayor of Yeşilgölcük in the central Turkish province of Niğde died Tuesday after succumbing to wounds he received in a gun attack.

Hakkı Şengül was shot in his office by suspect Serkan T., who wanted to meet with him to discuss an employment issue.

The suspect, who reportedly shot Şengül four times, turned himself in to the local gendarme not long after the incident.

Şengül became the mayor of Yeşilgölcük in 2014 as a ruling Justice and Development Party (AK Party) candidate. He was married and had three children.