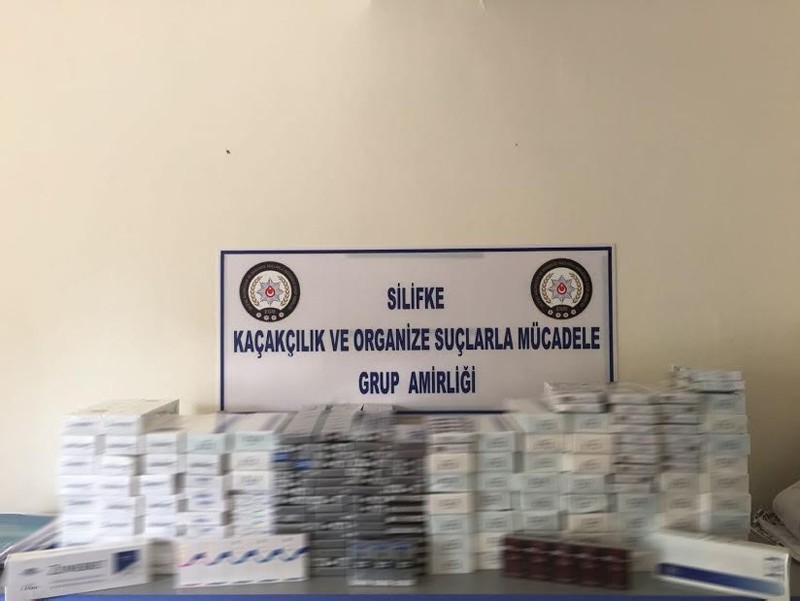 Also, in nationwide operations carried out in March, customs officials uncovered 391 smuggling cases and confiscated 89 vehicles used for this purpose.

A large number of drugs, cigarettes, electronic goods and clothing were seized during these operations.

Most smuggling in Turkey -- worth $38 million -- occurred in the southern port city of Mersin, followed by Istanbul at $34 million.