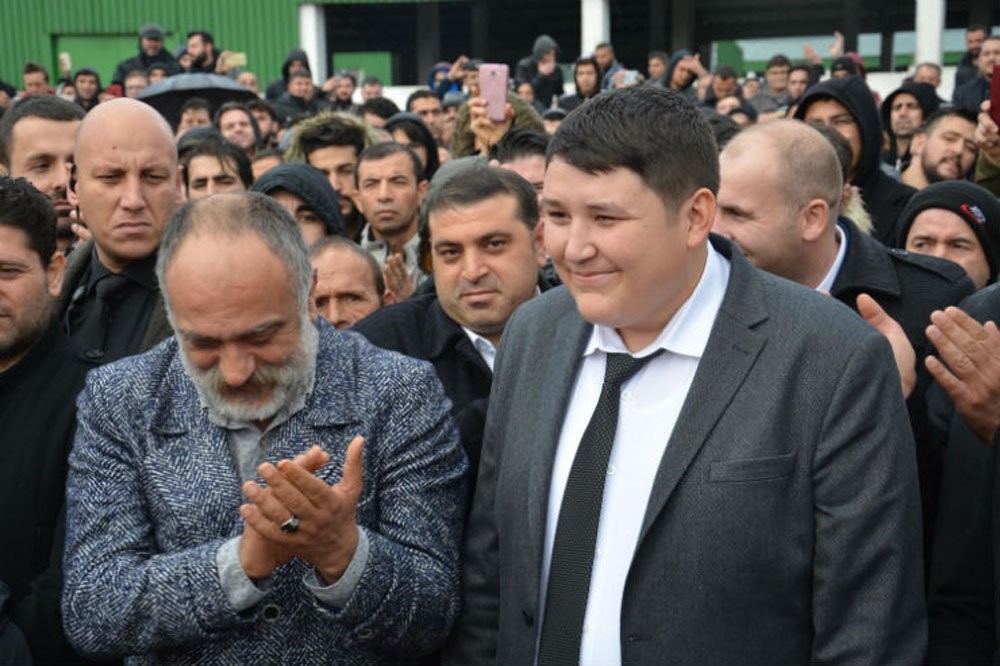 Prosecutors are still trying to locate TL 322 million (approximately $67.7 million) still missing from a major Ponzi scheme uncovered earlier this year. The Çiftlik Bank, a virtual farming simulator, run by boyish looking Mehmet Aydın, 26, and his accomplices, collected around TL 1.1 billion in one year from more than a 132,000 people.

Aydın, who became inspired by similar online apps, developed Çiftlik Bank with the promise of turning the real currency players invest in the virtual game to tangible investments. He did just that, unveiling sprawling farms in two cities with much fanfare.

His wife, Sıla, and former acquaintances have told the media and investigators that Aydın barely made ends meet washing dishes before he came up with the app. Despite past cases showing such pyramid schemes to be unrealistic generators of revenue for players - and in fact amount to fraud, the app attracted many people fascinated with the get-rich-quick scheme.

The latest figures compiled by prosecutors show that the fraudsters collected TL 1.139 billion and gave out TL 687.838 million. Around TL 129 million was invested in various schemes, leaving out TL 322.6 million. Prosecutors were able to seize around TL 17 million from the bank accounts of Aydın's wife and other suspects and are still trying to locate the whereabouts of the rest.

Prosecutors say that the company paid a total sum of TL 687.8 million in returns to players but it was supposed to pay more than TL 2.9 billion, if "the system worked properly." Initial investors were paid back while the rest flocked to the company's facilities to impound the "real" animals they had invested their money in.

According to the Chief Prosecutor's letter, Çiftlik Bank had 388,099 more players but they abstained from investing real money since the game was launched in 2016 summer.

Sıla Aydın, who was released late last month after three months in jail, is currently missing and her lawyer says she has no intention to be seen in public for the foreseeable future. Her lawyer said victims, failing to find anyone to blame, saw her as the principle culprit. She is living in a secret place, the lawyer said.

Sıla Aydın previously said that she was separated from her fugitive husband and had filed for divorce in January of this year. "I know he fled to Uruguay with his brother and then went to Dubai. If we had been together, I would have escaped from him."