New batch of evidence tying Gülen to coup sent to US 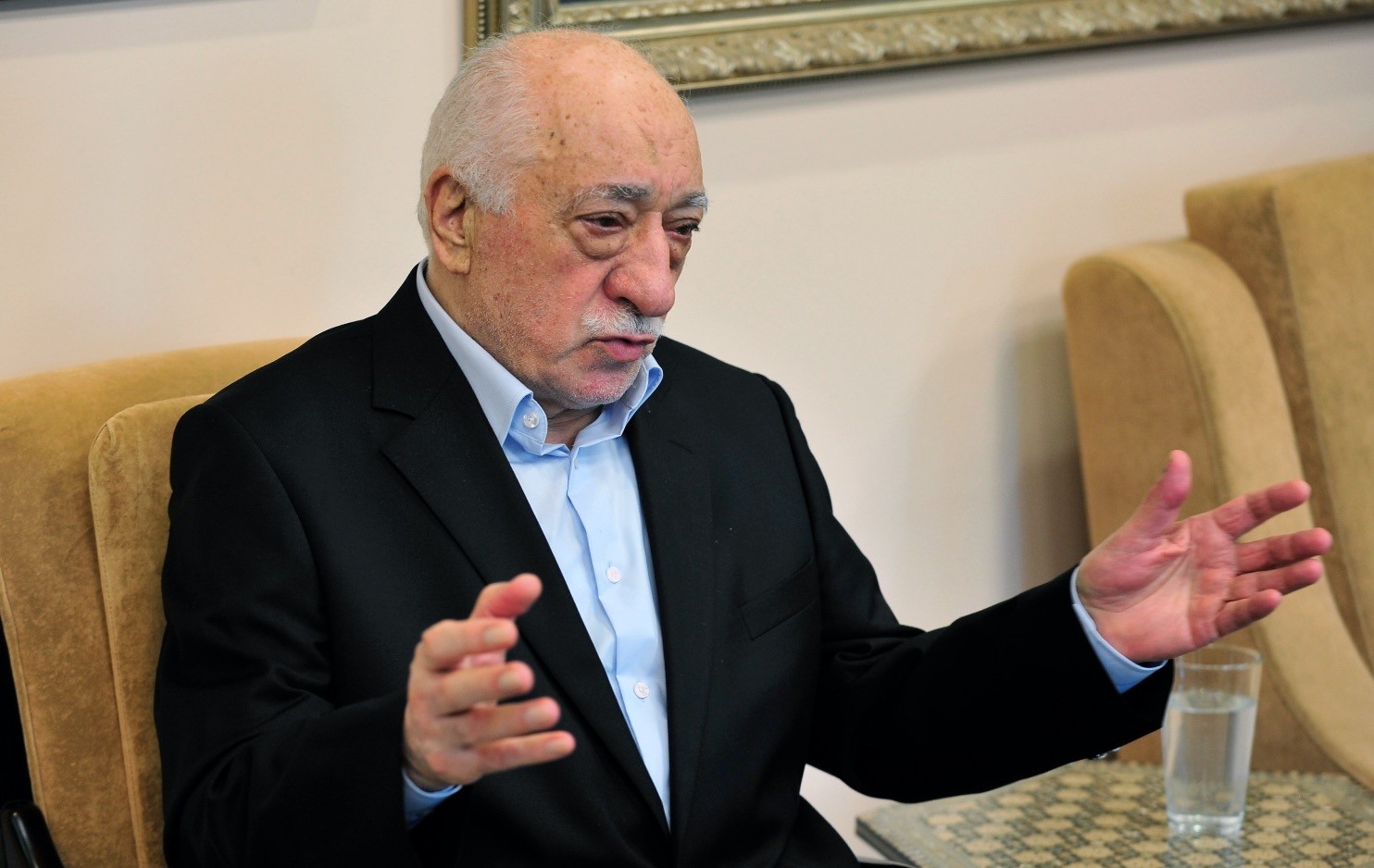 The Justice Ministry has sent U.S. authorities proof that the leader of the Gülenist Terror Group (FETÖ) was in contact with two senior coup plotters detained near the Akıncı Air Base, the main headquarters for the putschists on July 15, 2016. According to a report by the Anadolu Agency (AA), Kemal Batmaz and Hakan Çiçek, who were detained the day after the coup attempt near Akıncı, were indirectly in contact with Gülen, according to the cell phones they attempted to ditch after their coup attempt collapsed.

The conversations between the three clearly demonstrate that the order to launch the coup came from Gülen himself, according to the evidence compiled by the Ankara Prosecutors Office. Çiçek used several communication programs and contacted the notoriously secretive Gülen via a FETÖ member who used the alias "Eczacı Abdi," (Pharmacist Abdi), whose real identity the police are said to have found out.

The information sent to U.S. authorities shows that on June 23, 2016, weeks before the coup attempt, Çiçek, who was in the U.S., sent a message to Abdi, asking whether there would be a meeting with "H." that afternoon. He met with Gülen later that day.

According to phone records, Çiçek was at Akıncı Air Base and regularly informed Abdi of the progress made on July 15, 2016, starting from 8 p.m. He also received various orders from Gülen the same way. Çiçek was also in contact with a person identified as "Hkn Ada Avukat," a lawyer, who lives on Gülen's compound in Pennsylvania in the U.S.

In the application, the Justice Ministry once again asked the U.S. to extradite the leader of FETÖ as per existing bilateral agreements.

A delegation from the U.S. Department of Justice and court officials will hold talks with officials from the Justice Ministry in Ankara in the coming days. Ankara aims to update the U.S. officials on information regarding the terrorist group accused of carrying out the July 15, 2016 coup attempt.

Gülen was already implicated in a string of other wrongdoings in cases related to his group; however, after the coup attempt that killed 249 people, Ankara accelerated its efforts for his extradition from the United States, a close ally of the country. Gülen left for the United States in 1999 citing health reasons and lives in a luxurious retreat in Saylorsburg, Pennsylvania run by the FETÖ-linked Golden Generation Foundation.

Ankara officially submitted evidence regarding FETÖ's role in the coup attempt to the U.S. in October 2016. The evidence shows that Gülen's network formed a quasi-state within the Turkish government and attempted to topple it with the ultimate intent of taking over the state through a vicious coup. Despite Ankara's determined efforts, the administration of former U.S. President Barack Obama took no action against the U.S.-based terrorist leader. Under normal circumstances, Gülen should have already been arrested since Turkish authorities issued an official request for his extradition under the 1979 treaty between the U.S. and Turkey. Former Justice Minister Bekir Bozdağ has gone to the U.S. several times to expedite the legal process and met with U.S. authorities, including U.S. Attorney General Jeff Sessions; however, no formal steps have been taken on the issue so far.

Officials from both countries are already involved in an exchange of phone calls and letters for extradition amid lobbying by Gülenists in the United States to stop the extradition and fears that Fetullah Gülen may flee to another country.