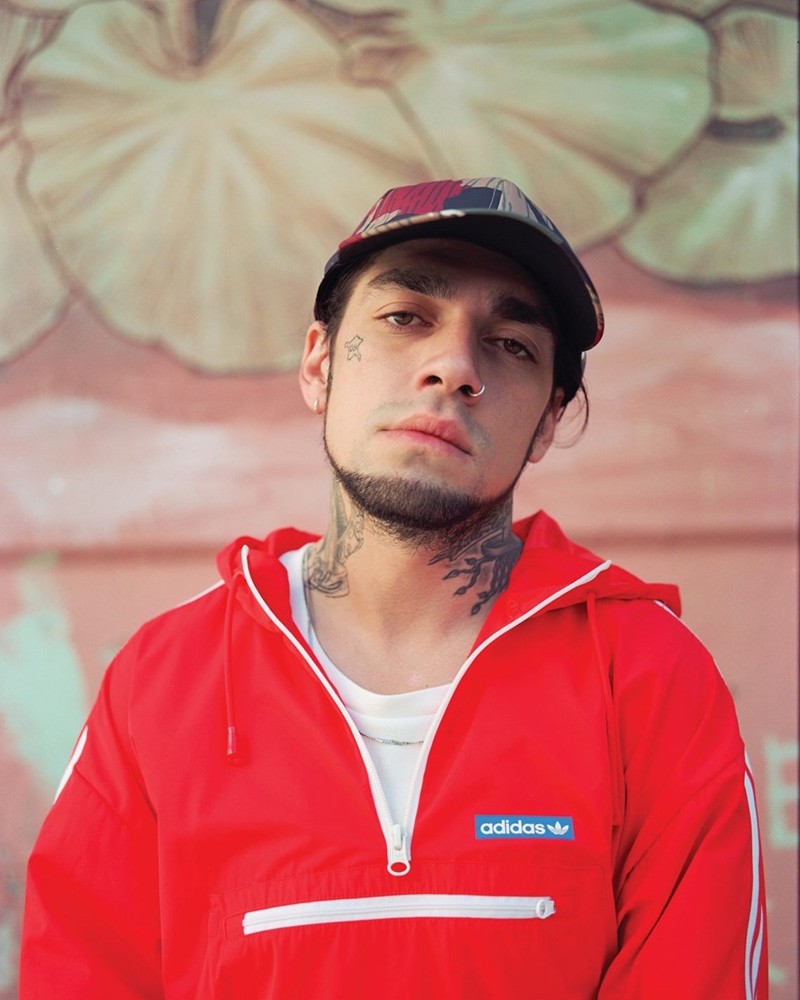 Ezhel, the popular Turkish rap artist who was acquitted in May from charges of encouraging drug use, is facing the same charges less than a month after authorities found traces of illegal drugs in his bloodstream.

A Turkish court on Wednesday accepted the indictment which seeks up to 10 years in jail for the rapper.

The prosecution claims the rap artist, whose real name is Ömer Sercan İpekçioğlu, was found to have THC, the active ingredient of cannabis, in his blood. They allege Ezhel encourages drug use through his songs, lyrics and social media activity.

The indictment prepared by the Anatolian Public Prosecutor's Office said that, in line with the investigation, the Istanbul Anatolian Seventh Criminal Penal Court of Appeals had been granted permission to search Ezhel's residence and to obtain and examine samples of his blood on Nov. 27, 2017.

Despite Ezhel's claims that he does not use narcotics, the analysis of the blood samples indicated that the rapper had traces of THC in his bloodstream.

No other criminal activity or illegal substances were discovered during the search, the report said.

The indictment also included the results of a research report organized by the Directorate General of Police General Directorate of Cybercrime that found evidence in support of the charges based on Ezhel's social media activity.

Ezhel was detained in May on the same charge and was acquitted in his first trial in June. The judge ruled that Ezhel had not committed any crime intentionally and ordered him to be acquitted and released immediately.

The Ankara-born songwriter caught public attention last year with the release of his debut album "Müptezhel," which is a play on words for his alias and the Turkish word for drug addict. His songs bear open references to cannabis use.

His music carries the influence of stars like Eminem and 50 Cent.

His songs have been viewed millions of times online, even more frequently after he was arrested.