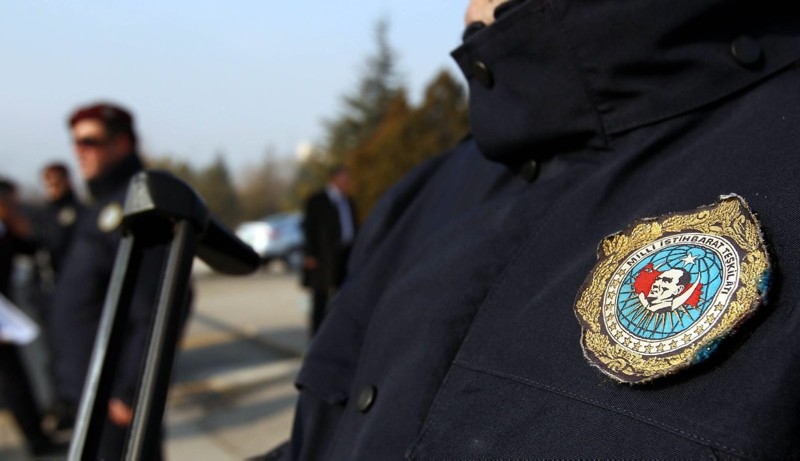 According to the sources, suspect Isa Özdemir was caught in Azerbaijan, while suspect Salih Zeki Yiğit was brought to Turkey after an operation in Ukraine.

Both were sought with an arrest warrant for "being member of an armed terrorist group," a charge that carries a sentence of at least10 years in prison.

Özdemir was reportedly responsible for the terror group's finances in Azerbaijan, managing a shell company in the construction sector. He was also known as FETÖ's "Azerbaijan safe box." 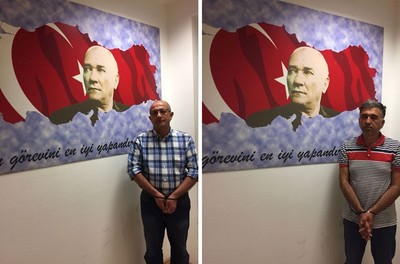 Yiğit, on the hand, had close contacts with FETÖ-linked businessmen residing in southern Turkey's Mersin province. He was responsible for collecting funds to be transferred to the terror group's headquarters in Pennsylvania and its schools mainly located in Africa. He fled Turkey after an arrest warrant was issued in the aftermath of the 2016 coup attempt.

Turkey's intelligence agency has so far brought back at least 80 members of FETÖ from 18 countries in a global manhunt.

Both before and after the 2016 coup attempt, hundreds of FETÖ members fled abroad. Ankara now seeks greater cooperation from the international community to bring them to justice. A joint operation between Kosovar security services and Turkey's MİT recently resulted in the arrest and deportation of six senior FETÖ members, who were visiting Kosovo at the time of the operation.

It has long disguised itself as a charity organization with religious affiliations before attempting to seize power in Turkey in 2013. FETÖ suspects mostly live in the U.S., Germany, Canada and the U.K. A majority of Turkey's allies in Africa and Asia have shut down FETÖ-linked schools and have already extradited wanted suspects.