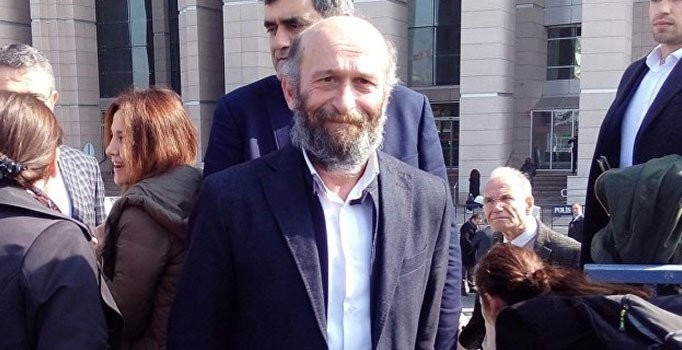 An Istanbul court on Monday acquitted a Turkish journalist accused of revealing state secrets in a case about a raid on national intelligence agency trucks.

The Ankara bureau chief for Cumhuriyet newspaper Erdem Gül and former editor-in-chief Can Dündar were charged with espionage and aiding a terrorist group when they ran a news report about a raid on trucks belonging to the National Intelligence Directorate (MIT) by judiciary and military infiltrators of the Gülenist Terror Group (FETÖ) in 2014.

The two defendants were arrested late November 2015 and held in prison until Feb. 26, 2016 when Turkey's Constitutional Court ordered their release.

But in a hugely complex process, Turkey's Supreme Court of Appeals in March overturned both convictions, saying that Gül should be acquitted over the lack of evidence but Dündar to be given a stiffer sentence of up to 20 years. A retrial then commenced.

Gül is still working for Cumhuriyet but Dündar fled to Germany shortly after the initial verdict. The Turkish government later on lashed out at Berlin for "harboring terrorists."

Dündar, the fugitive former editor-in-chief of Cumhuriyet, will be separately tried in the same case.

In a separate case, 13 journalists and staff from Cumhuriyet were given jail sentences of up to seven-and-a-half years in late April on terror related charges.

They are all however still free pending appeal. Gül remains on trial in a separate case.