No charges for officer who said 'coup is coming' 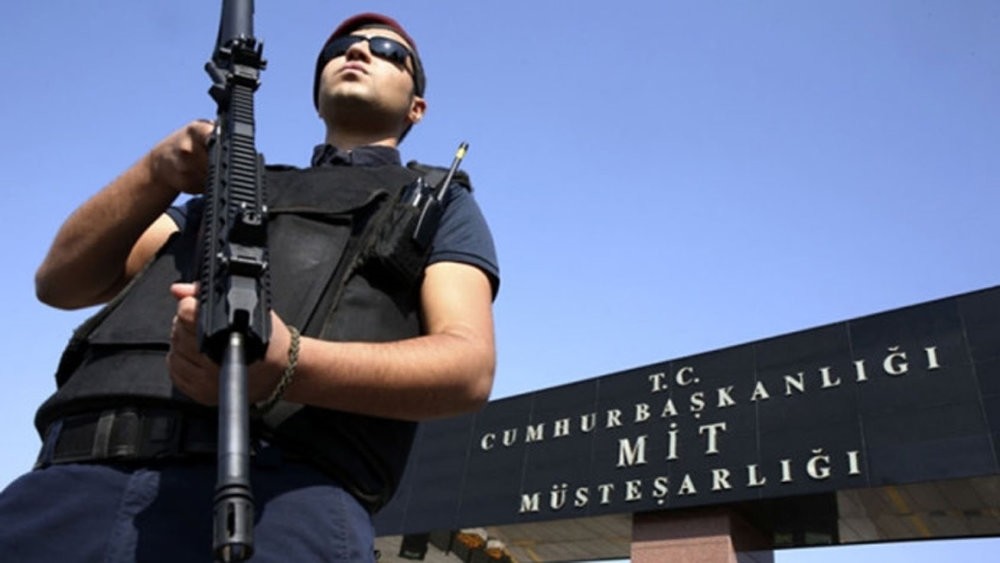 The officer, who through his links to FETÖ, learned about the impending coup and alerted authorities, forcing the plotters to bring forward the attempt and fail, will not be prosecuted for his ties

The Ankara Prosecutor's Office dropped an investigation into the conduct of a major from the Land Forces Command who went to the National Intelligence Agency (MİT) on the afternoon of July 15, 2016 to warn officials about the impending coup attempt.

The investigation of the officer, who is identified only by his initials O.K., took two years to wrap up. No charges were laid against him for membership of the Gülenist Terror Group (FETÖ) and an illegal attempt to alter the constitutional order of the state. According to a report by the Cumhuriyet daily, the prosecutor sent a copy of the decision to the Land Forces Command.

The major admitted getting acquainted with the group when he was a teenager and had been in contact with them until 2014.

According to his testimony included in criminal indictments of FETÖ suspects, the major was contacted by Pilot Maj. Deniz Aldemir on July 13, 2016. He was told by Aldemir to be on duty on July 15. On July 15, he was told by the same officer that an operation would be taking place that very night and that he, as a fellow FETÖ member, should be on call. Aldemir said he would personally take the head of the MİT, Hakan Fidan, in custody. O.K. specifically said that he was told "a lot of blood will be spilled."

"I just froze. I could say nothing. When he said he knew I was from "hizmet" [FETÖ], I knew they would be doing something treasonous. Afterwards, I illegally abandoned my post and went to the MİT headquarters," said O.K.

Once there at around 2:30 p.m., O.K. told intel officials of his suspicions and said that a helicopter from the Land Forces Command Aerial Brigade would take off and land at MİT HQ to take Fidan into custody. O.K. also told officials that he suspected this could be a coup attempt.

Once alerted, Fidan went to the Office of the Chief of Staff to speak with the head of the military, then Gen. Hulusi Akar. It was later reported that coup plotters realized something was happening when Fidan met with Akar and so brought the coup attempt forward to Friday, July 15 at 8:30 p.m. instead of Saturday, July 16 at 3 a.m.

Experts have said that the plotters' decision to bring the coup forward was one of the major reasons why it failed because the earlier hour when everyone was awake allowed authorities to take action and ordinary people to flood the streets against the coup.

FETÖ, headed by Fetullah Gülen, was already implicated in a string of other wrongdoings in cases related to his group, including the December 2014 attempt to topple the government through spurious cases launched by its operatives within the judiciary. After the coup attempt that killed 249 people, Ankara accelerated its efforts for his extradition from the United States, a close ally of the country. Gülen left for the United States in 1999 citing health reasons and lives in a luxurious retreat in Saylorsburg, Pennsylvania run by the FETÖ-linked Golden Generation Foundation.