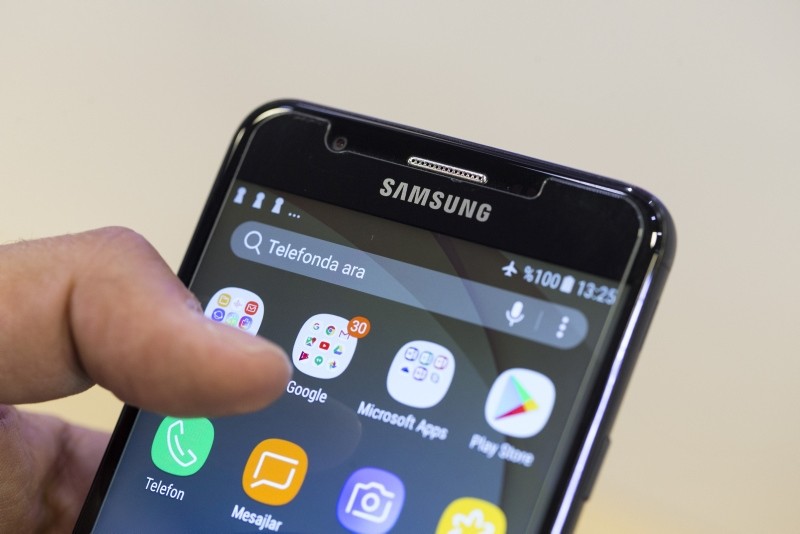 Over 4.5 million of Turkish citizens in the southern Mersin province have been subjected to terror propaganda via text messages from the Mersin Metropolitan Municipality's hacked help line "Alo 153," an investigation revealed Friday.

The hacker used the title "Mersin153," sending messages on behalf of the municipality, angering and scaring millions.

Mayor Burhanettin Kocamaz stated that if they hadn't have intervened at the right time, the propaganda would have reached more than 9 million residents.

A police investigation has been launched to track down the user that sent the text messages through an Istanbul-based SMS company.

Kocamaz stated that they will be taking the matter to court and launch a compensation case against the company.

Initially, the company did not claim responsibility for the attack, stating that it might have been the municipality's mistake in order to avoid a probe against them.

Police continue to investigate the matter.