Turkish police pose as woman to catch purse-snatchers via Instagram 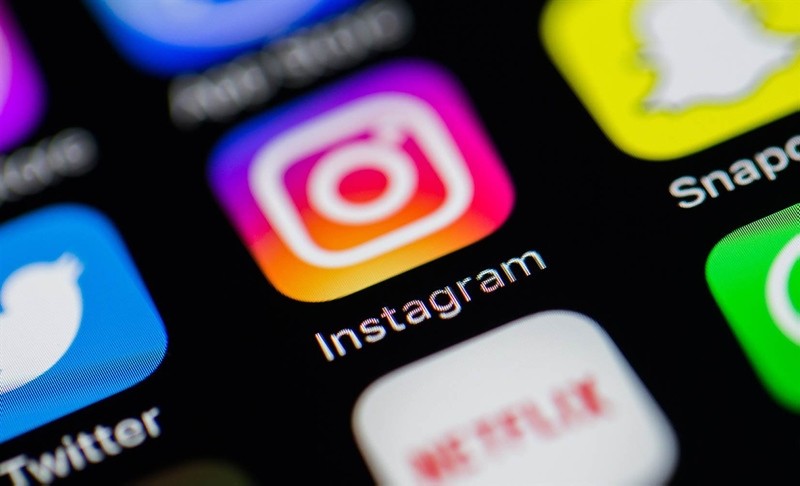 Turkish police in southern Adana province caught a purse-snatching duo by luring them with a fake female Instagram account.

Suspects Muhammet A. and Gökhan B., who were sought over five purse-snatching cases in Adana city, fell for the flirty messages sent by undercover police units and agreed to meet-up at a cafe.

Police units were previously able to identify one of the suspects with the help of a 15-year-old victim who gave details about one of the men's tattoos.

According to the victim, one of the suspects had a crown tattoo on his neck. After receiving this information, police units examined some 400 photographs of criminals on their database and narrowed down the number to 20 possible suspects.

The teenager was then able to personally identify the purse-snatcher, upon which police launched a social media investigation.

As the suspect was not seen near his house for a long time, police opted to create a fake Instagram account of a woman to get in touch with him.

"I really like your tattoo and want to get one myself. Can I see it up close?" they wrote via direct message, which eventually led to a "date" after a short conversation.

Undercover police units took necessary security measures around the venue and detained the two suspects as soon as they arrived.