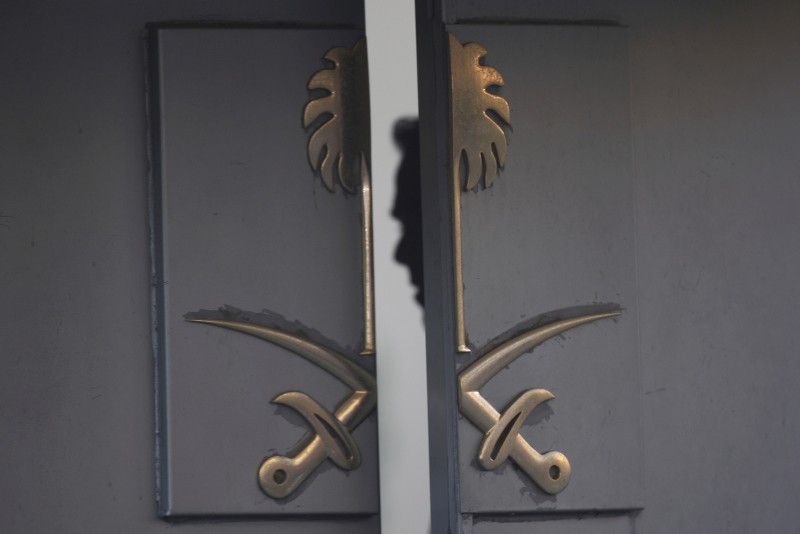 The official did not provide details on the evidence that was recovered.

Meanwhile, Saudi Arabia's Istanbul consul has left Turkey and returned to his country on a scheduled flight, as investigators prepare to search his residence.

Khashoggi has not been seen since entering the Saudi consulate to obtain some documents on Oct. 2. Turkish officials say they fear Khashoggi was killed and dismembered inside the consulate.

A Turkish investigator team as well as the Turkish prosecutor have conducted a nine-hour search in the diplomatic mission's premises that ended early Tuesday. Specialists from anti-terror branch and crime scene investigation units of Istanbul Provincial Security Directorate were included in the team.

They took samples with them, including soil from the consulate garden that was loaded into vans, one official at the scene said.